Bare Knuckle Development have announced that their action packed retro space shooter, Super Mega Space Blaster Special, is now available to buy from Steam.  This fast paced shmup will see humans fight off swarms of aliens to save humanity.  Watch the game’s launch trailer below… 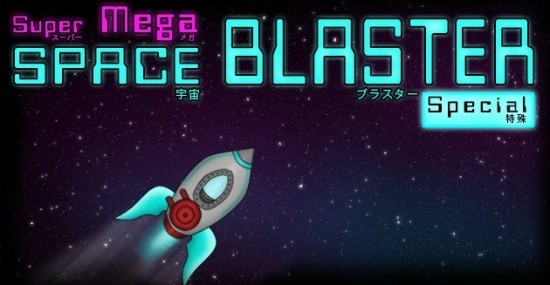 Super Mega Space Blaster Special is set in a far future where the Earth is no longer habitable and humanity has fled the polluted planet in a massive spaceship to seek out another world to live on.  When the spaceship identifies a habitable world, the planets inhabitants aren’t so friendly and so players will need to take control of one of the giant ship’s space blasters and sort out the aliens.

Super Mega Space Blaster Special is available to purchase now on Steam for £0.79/ $0.99 and is currently available with a 10% discount until 24th June.