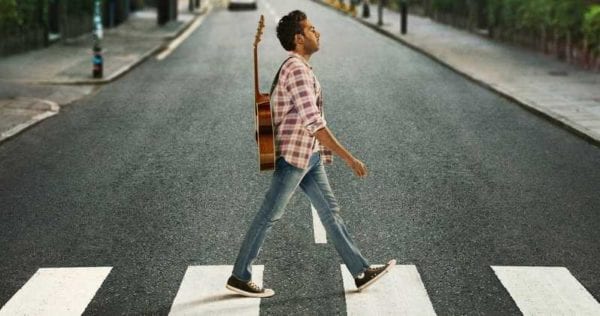 I’m not sure if I can convey the cringe-inducing feeling I get while watching any of the marketing for the new film Yesterday. As soon as the voice over establishing the basic premise of the movie is spoken, my brain begins to boil.

“In a world where only one person remembers The Beatles…”

Before the sentence even finishes, the words ‘Fuck’ and ‘You’ and pinging around my brain like a pinball.

I’ll never watch this movie. In spite of loving Danny Boyle and being a normal red-blooded human who appreciates the music of the Beatles, I find the existence of a movie like Yesterday infuriating. It feels like the most salient example of creative impotence that is gripping Hollywood like flaccid tentacles. It’s a story completely reliant on the artistic efforts of other. Where the emotional beats and moments are forged using someone else’s art. The very concept of Yesterday feels like a circle-jerk of nostalgia that can’t exist without the framework built from the creative sweat of John, Paul, George and Ringo. How many moments of the movie lean into the emotional resonance of The Beatles’ music? 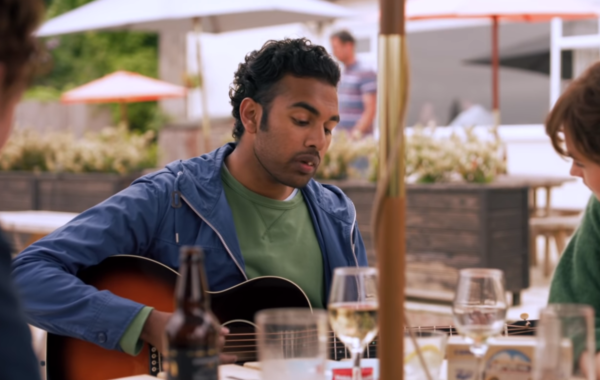 Expressing rage online is not the sport of kings. Tearing down art should never be a pursuit. Wholesale dismissals of any artistic endeavor should be avoided. However, I think Yesterday represents the worst impulses of creative people, where they push past the concept of homage in favor of trying to build something using the art of others. Where the phrase ‘inspired by’ is abandoned in favor or creating a Frankenstein monster of pop culture references. To me, that same creative logic applies to Netflix’s massive hit, Stranger Things.

Nostalgia and reference are such strong contributors to the creative make-up of Stranger Things that they almost feel like characters and producers. There are lots of shows that have leaned heavily into style and design, like Mad Men. Where the the design, costuming and overall look of the show felt like a dynamic element. However, Mad Men never felt like it was using the era as a roadmap to tell a story. The references and time-period was used to accentuate the stories and help sell character moments. It wasn’t the entire creative crux of the show. Freaks and Geeks, Judd Apatow’s famously fringe TV series, took place during a similar time-frame and managed to capture elements of the era without turning into a reference heavy, eye-rolling affair. 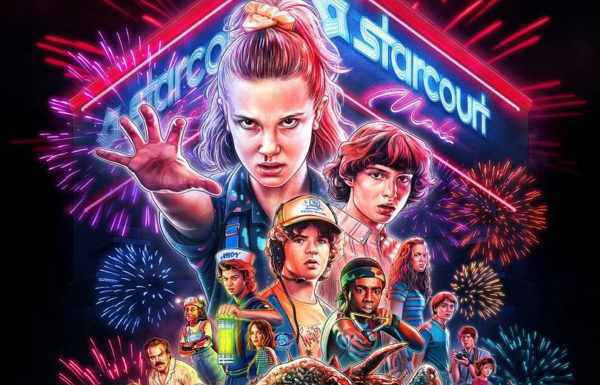 The first season of Stranger Things felt like it was walking a tightrope, perilously balancing the heavily influenced storyline and 80’s era setting to achieve something interesting and marginally entertaining. The show’s second season seemed to expose a fatal flaw that the creators didn’t have any other areas to explore, delivering your typical ‘the same, only bigger’ creative endeavor that plagues most sequels. The third season’s marketing hasn’t given me much hope that anything has changed. It feels like we’re getting ‘more’ and ‘bigger’. More references, more nostalgia, more upside down…

…are things getting ‘Stranger’ or are they just getting bigger?

There are people that will be pleased as punch with that endeavor. Fans who will watch 20 minute YouTube videos identifying all the Easter eggs and references and be happy just to discuss the plot of the show for whatever span of time the latest series manages to capture the zeitgeist. And there is nothing wrong with that. Some people like the safety of repetition and the warm feeling of the familiar. But creatively, it’s garbage. Junk food that produces no long term benefits. 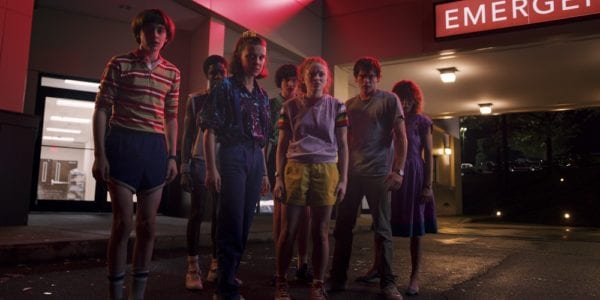 Your local cineplex is clogged with redundant, uninspired creative offerings. At best you end up with well-polished unoriginal dreck like Toy Story 4. At worst you have to endure a fourth Men in Black movie or sit through Avengers: Endgame where they borrow plot elements from Back to the Future Part II and layer in so many pop culture references you would think that nostalgia was a publican traded company paying for product placement. Even the most popular ‘Original Series’ like Stranger Things feels like I’m wading through a story I’ve already seen before.

Hollywood has an originality problem. Perhaps they always have. But it feels like they’re making even less of an effort these days as fans begin to crave the convenience-store-quality cinematic treats being fed to them with even less shelf space for original, big-budget movies that offer more than empty calories.