SEGA has announced that they will be releasing Citizens of Space on Xbox One, PS4, Nintendo Switch and PC on 18th June.  This sequel to 2015’s Citizens of Earth will feature a brand new combat system, deeper recruitment mechanics and plenty of worlds to explore.  Watch the new announcement trailer below…. 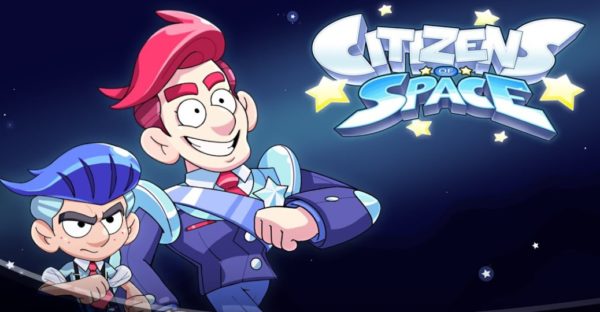 In Citizens of Space players have been elected as the new Ambassador of Earth in the huge Galactic Federation of Planets.  The ambassador has attended their first assembly only to find that all the representatives of Earth are missing.  Players will be tasked with recruiting citizens to fill the vacant positions and discover what happened to the missing citizens and who was responsible.

Citizens of Space will feature:

Look out for Citizens of Space arriving on PC and consoles on the 18th June.