With the release of Spider-Man: Far From Home just a week away, Marvel has revealed a new poster for the blockbuster sequel featuring Spidey in his stealth suit, as well as a featurette which sees Tom Holland discussing Peter’s new costumes and a TV spot teaming Aunt May (Marisa Tomei) and Happy’s (Jon Favreau) romance. Check them out here… 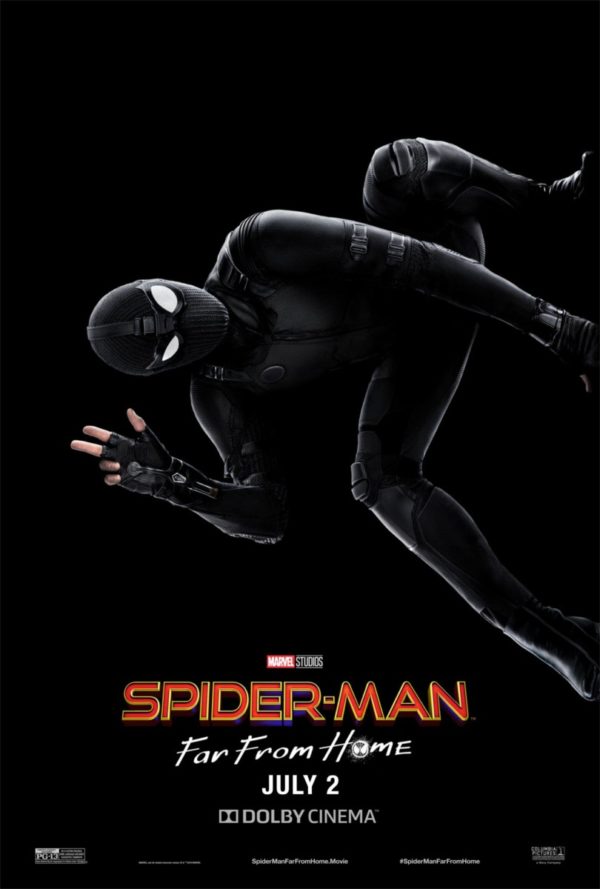