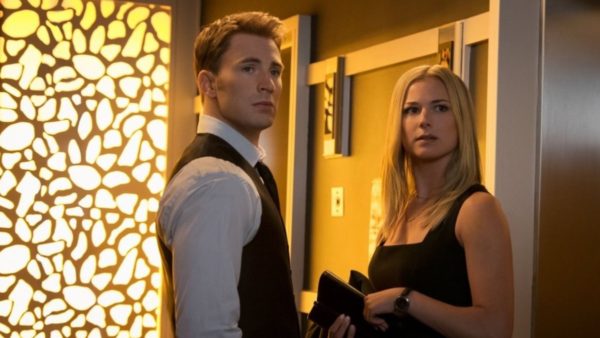 After teasing a potential romance between the two characters in Captain America: Civil War, it seems that the original plan was to continue the relationship between Chris Evans’ Steve Rogers and Emily VanCamp’s Sharon Carter in Avengers: Infinity War and Avengers: Endgame.

Speaking to Yahoo! Movies, screenwriters Christopher Markus and Stephen McFeely have revealed that they “had first drafts where Steve was living with Sharon and it wasn’t going very well.”

The idea was ultimately nixed by Marvel Studios chief Kevin Feige, and it was probably a wise decision given the fact that Steve ultimately chooses to return to the past to live out his days with Sharon’s aunt Peggy Carter. Awkward.

One would have to imagine Steve left the Sharon parts out when he was regaling Peggy with his future Captain America adventures. 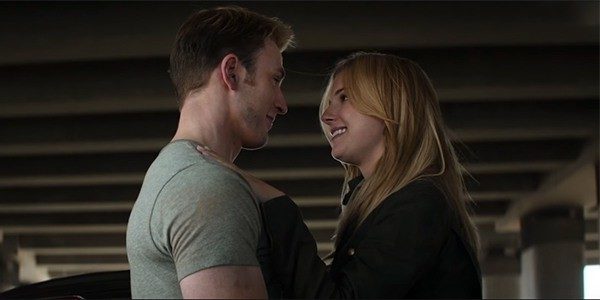