At this year’s Xbox E3 briefing, Techland unveiled a brand new trailer for the highly anticipated sequel Dying Light 2, providing our first glimpse of our new protagonist.  It was also announced that the game will hit the shelves in the spring of 2020.  Enjoy the new trailer below and share a comment to let us know what you think. 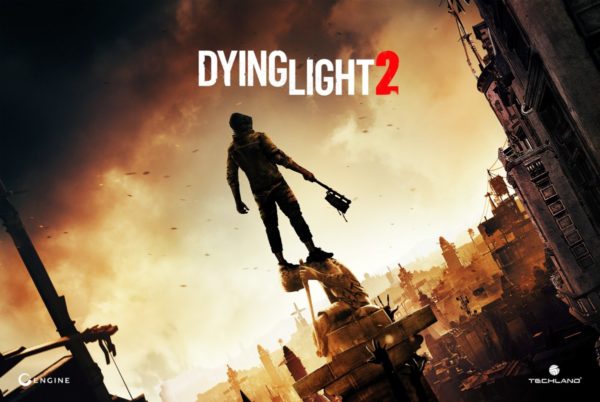 This all new trailer introduces new hero and infected survivor, Aiden Caldwell, and sees him using his extreme parkour and combat skills as he navigates his way through the crumbling and diseased metropolis.  Set 15 years after the events of the first game, players will roam the post-apocalyptic city and make major decisions that will shape the world they play in.

It has also been revealed that Dying Light 2 will feature a soundtrack from celebrated video game composer Olivier Deriviere, whose works include A Plague Tale: Innocence, Vampyr, Remember Me, Assassin’s Creed IV: Black Flag – Freedom Cry.

Dying Light 2 is the highly anticipated sequel to the award-winning open world survival horror action game. You play as Aiden, a new hero in a world torn apart by the ravages of the infection, where every decision counts and death lurks around each corner.

Dying Light 2 is set to be released on Xbox One, PlayStation 4 and PC in Spring 2020.