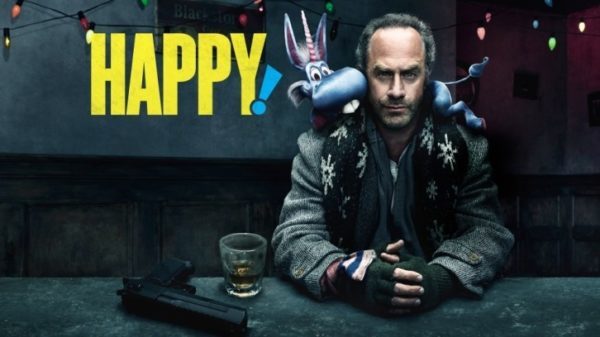 Some bad news if you’re a fan of Syfy’s comic book adaptations Happy and Deadly Class, Netflix’s The Ranch or Amazon’s Sneaky Pete, as it’s been announced that all four shows have been cancelled.

The Grant Morrison/Darick Robertson adaptation Happy has ended after two seasons, with Deadly Class lasting for just one, although Universal Content Productions and Sony TV are both said to be shopping their respective properties to other potential outlets, with Netflix said to be a possible destination for the former.

Speaking of Netflix, the streamer has pulled the plug on the Ashton Kutcher-headlined comedy The Ranch, which will end with a twenty episode fourth season, with ten episodes arriving later this year and the final ten following in 2020.

The Giovanni Ribisi-led Sneaky Pete meanwhile has become the latest member of the ‘Three Season Club’, joining the 93% of Amazon’s original programming not to make it to a fourth season. It’s third and final season arrived last month. 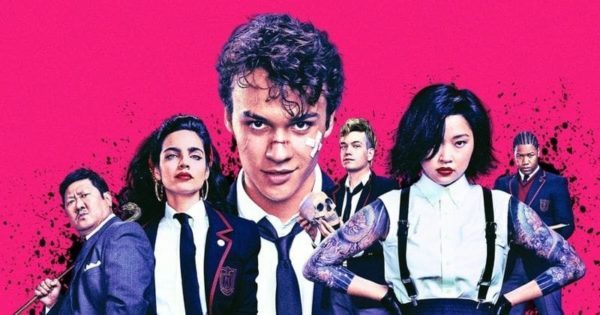