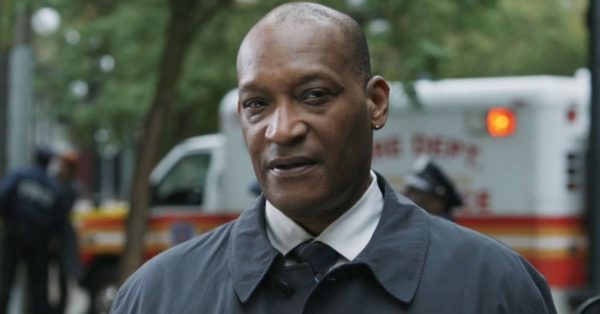 Following hot on the heels of his tease that he’s set to return to the Candyman franchise for producer Jordan Peele, actor Tony Todd has now added another project to his upcoming slate in the dystopian sci-fi Marfa.

Written and directed by Andy Stapp, the film will follow four lifelong friends who decide to veer off the road and venture into a small West Texas town known as Marfa, where they encounter mysterious lights and events that will change them forever.

Todd will feature in the cast of Marfa alongside Stelio Savante (Running For Grace, Ugly Betty), Richard Riehle (The Man From Earth, Casino), Neil Sandilands (The Flash, Hap and Leonard), and Lisa Roumain (Westworld, Avatar). Filming is set to begin this month. 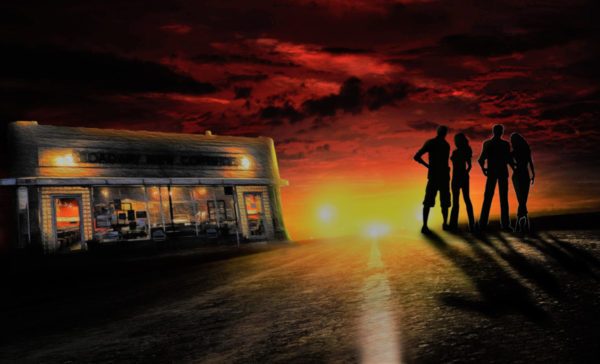