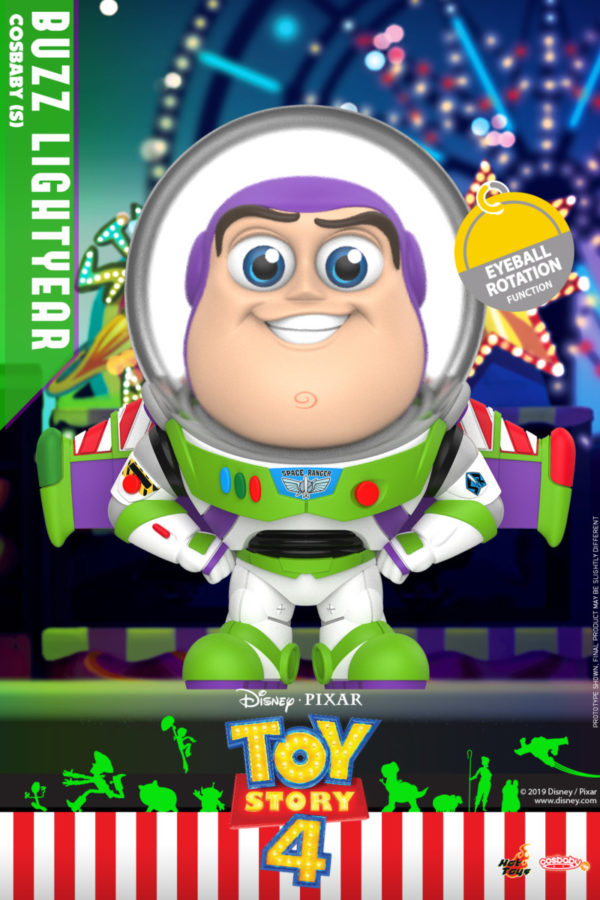 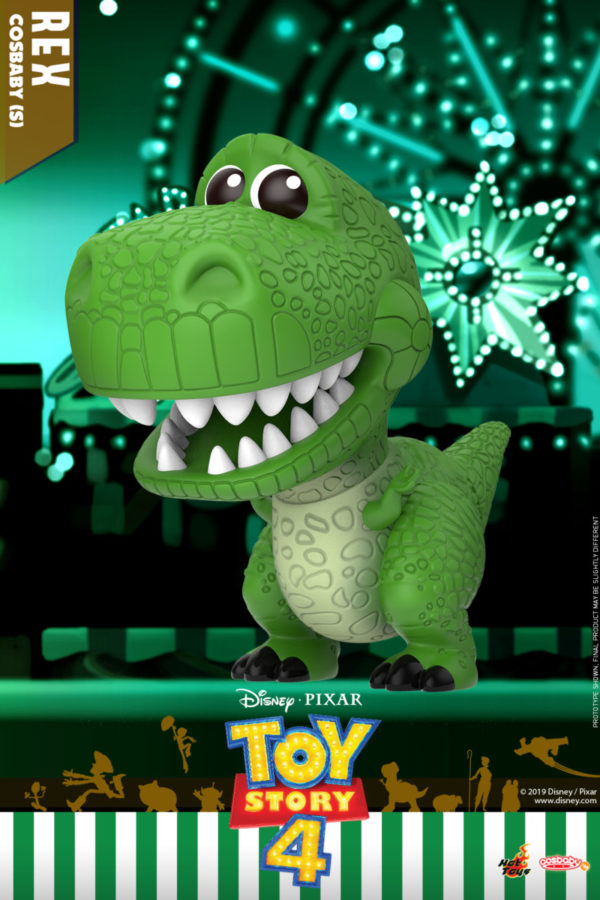 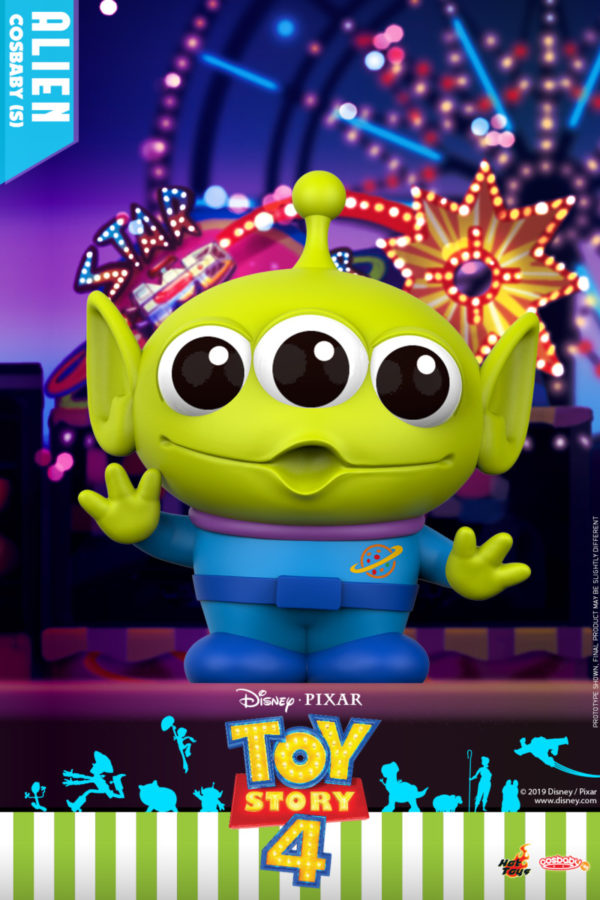 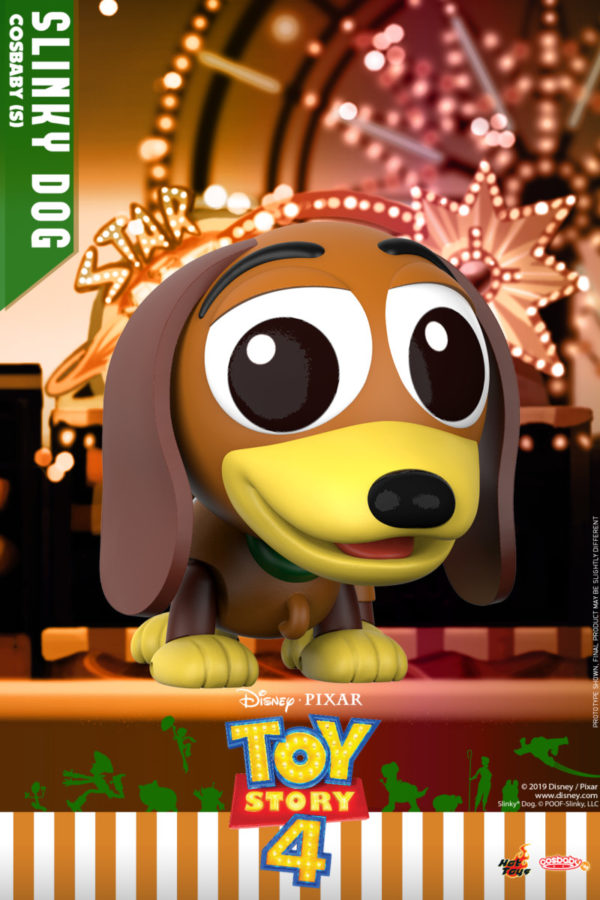 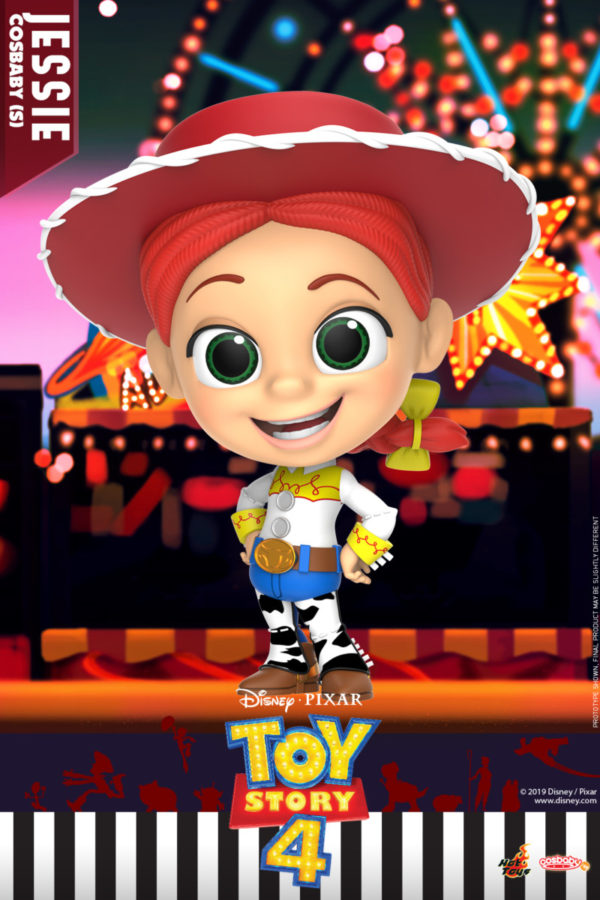 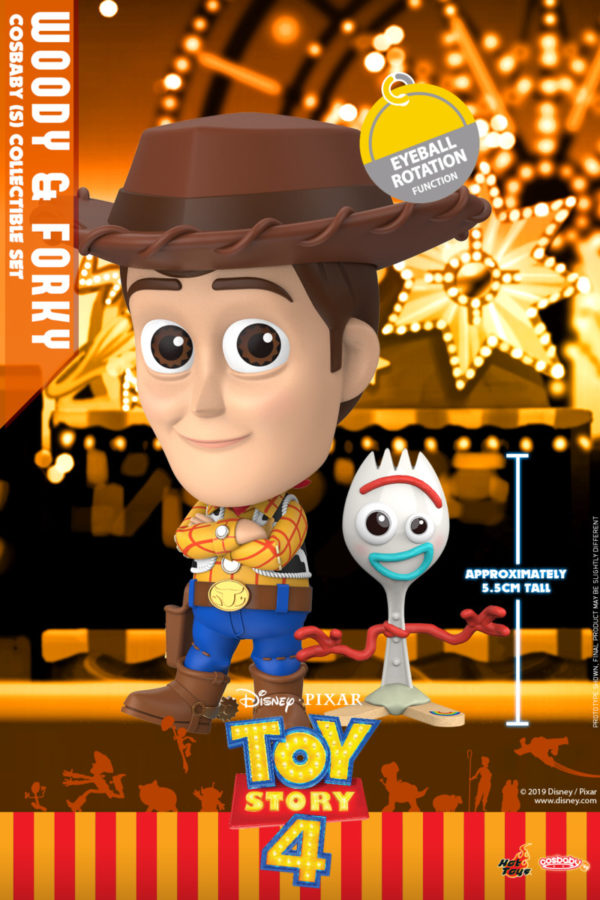 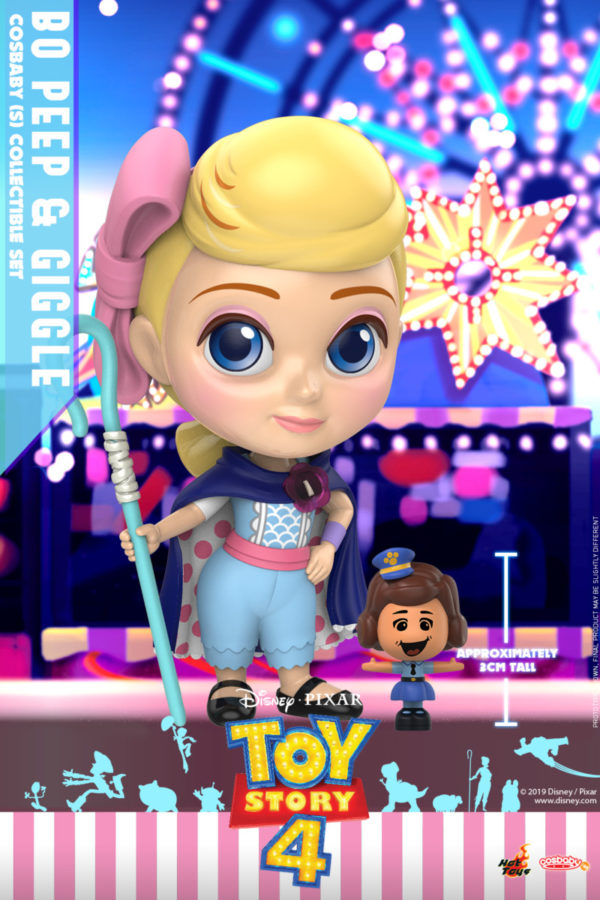 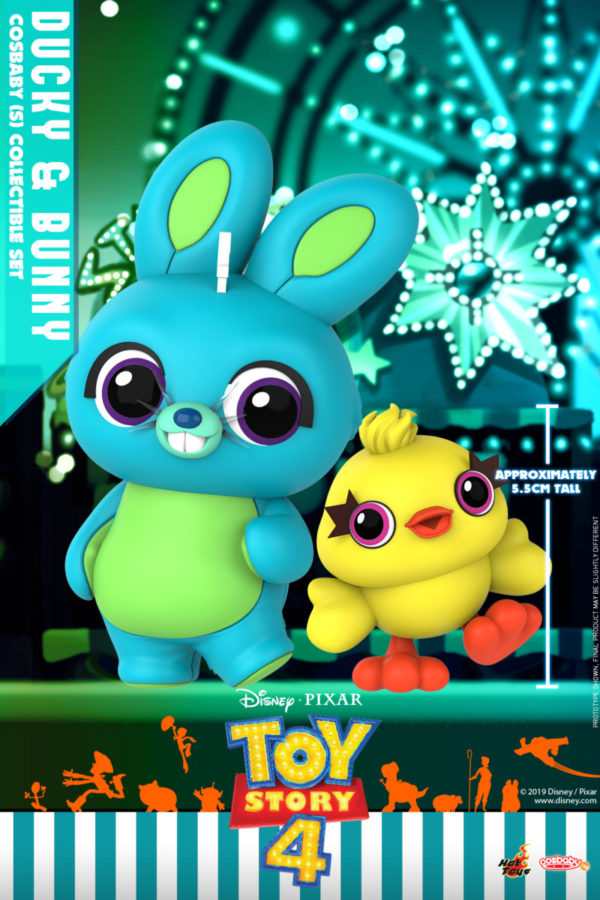 Woody, Buzz and the rest of the Toy Story crew is returning in the long-awaited sequel, Toy Story 4! Friends of old and new are ready for the next adventure to discover how big the world can be for a toy. Based on the highly anticipated movie, today Hot Toys is presenting the Toy Story 4 Cosbaby collection that brings your beloved characters to life. Include Buzz Lightyear with eyeball rotation function, Jessie, Alien, Rex, Slinky Dog and amazing collectible sets featuring Woody with eyeball rotation function & Forky, Bo Peep & Giggle, also Ducky & Bunny, with each of the Cosbaby in the series standing approximately 8.5 – 11.5cm in height. 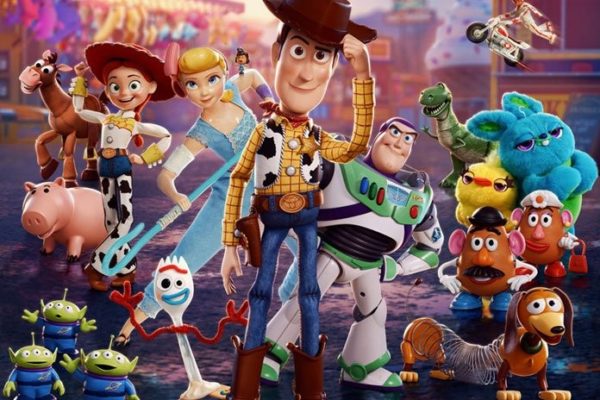