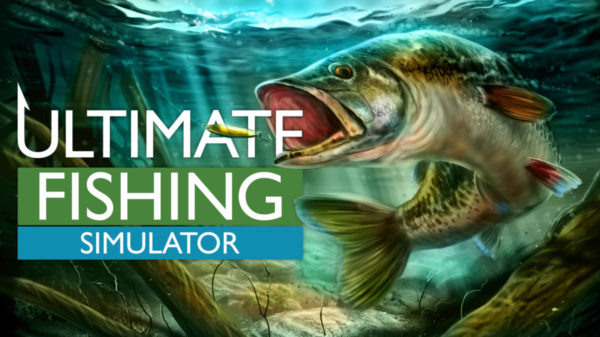 Bit Golem and publisher Ultimate Games S.A have announced Ultimate Fishing Simulator will be releasing on PlayStation 4, Xbox One and Nintendo Switch in the second half of 2019. You can watch the trailer here…

Ultimate Fishing Simulator first appeared in Steam Early Access in November 2017, with the game fully releasing on 30th August 2018. The game was very well received by players and was awarded the title of ‘one of the best games with early access’. However, console owners will now have the opportunity to play this well-received title along with all previously released adds-ons sometime this summer.

The main features of Ultimate Fishing Simulator include 10 fisheries modelled on real-life locations, photorealistic water and dynamic weather changing system, a skill development system and trophy room, a view from the perspective of the fish, multiplayer modes and editor mode, and three available add-ons with two coming in 2019. 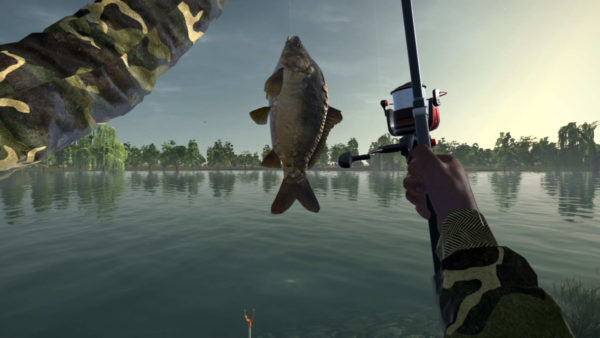 This is not the only news to come out about as Ultimate Games S.A are also intending to release an Ultimate Fishing Simulator VR version for Steam and Oculus Store platforms most likely in July/August 2019.

“We can now confirm that Ultimate Fishing Simulator VR will be fully compatible with HTC Vive and Oculus Rift systems. The list of supported goggles will also probably include Valve Index, Windows Mixed Reality and maybe Oculus Quest. Most importantly, the content of the VR version will be the same as the traditional version of the game” states the CEO of Ultimate Games S.A., Mateusz Zawadzki.

Ultimate Fishing Simulator VR is slated to be a separate game from the initial version. However, holders of the “regular” version will be able to buy – at a proportionally lower price – an add-on that extends the game with VR support. 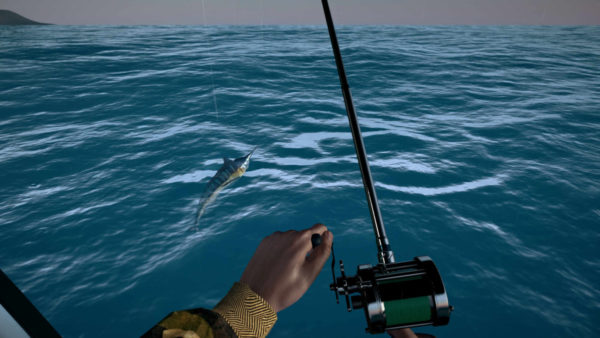