505 Games and developer Fatshark have released the Deluxe Edition of their award winning game Warhammer: Vermintide 2 in retail stores for the Xbox One and Playstation 4.  The Deluxe Edition will include both previously released DLCsplus an assortment of premium content, a portrait frame and the Sigmar Keep Statue. 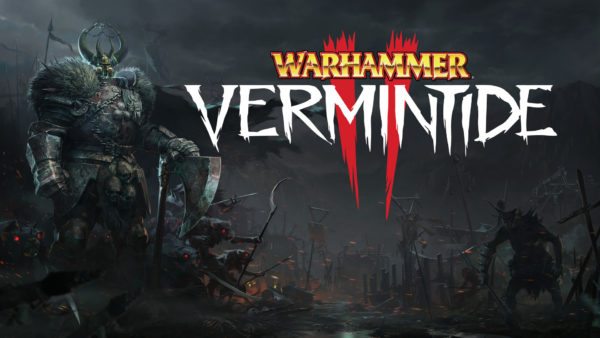 Warhammer: Vermintide 2 will take players to the war-torn Warhammer world to once more take the role of a great hero as the Reikland is once again under threat from the verminous tide of Skaven. This time the cruel Skaven have learned from their previous defeat and have allied themselves with Chaos worshipping bands of warriors from the north. Not only will heroes have to fight Rat Ogres, Assassins and other unpleasant rat-men but will also have to fight the twisted, bloodthirsty forces of Chaos.

The Deluxe Edition not only features the base game and all its wonderful content, it will also include the two previously released DLCs, “Shadows Over Bögenhafen” and “Back to Ubersreik” providing further challenges to those brave enough.  Assorted premium content such as tailored missions (Heroic Deeds) character skins will also be included.

Warhammer: Vermintide 2 the Deluxe Edition is available now in retail stores for Xbox One and Playstation 4.