Anghus Houvouras on Avengers: Endgame and its depiction of grief… 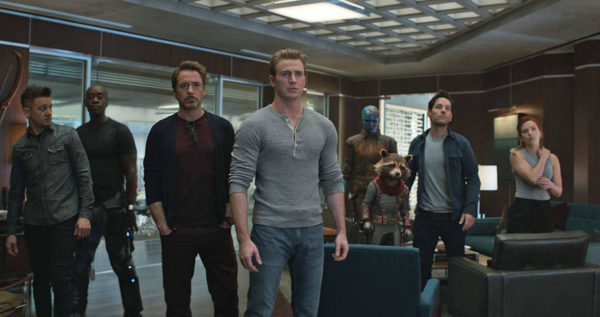 People want so badly for the things they enjoy to be profound. It’s a strange trend that has emerged in recent years where people can’t simply enjoy music, television and movies but have to spend time explaining why these things transcend their medium and become something socially substantial.

As someone who enjoys the conversation around movies as much as the movies themselves, I’m always searching for interesting perspectives to discuss. Avengers: Endgame provided a number of interesting discussions including the time travel elements, Tony’s final sacrifice, the possibilities of a multiverse being created, Fat Thor, Smart Hulk and dozens of other creative choices that could be debated.

Then there were these weird splinter conversations surrounding the movie. A crop of articles and social media posts about how the film depicted and portrayed the five stages of grief. Some going so far as to claim the movie achieved something special by providing a realistic perspective on grief.

Of course, it was a heaping pile of nonsense.

A realistic depiction of grief? Was that before or after our heroes used time-travel to bring back every single person Thanos snapped away? I’m pretty sure it was before Steve Rogers used the same contraption to go back in time to get laid? Maybe I missed the part of the stages of grief that involve contrived cinematic tropes to erase your past mistakes.

Avengers: Endgame was a crowd-pleasing mess. It’s depiction of grief was, at best, kind of comical. Mind you, the rejection of their failures and undying devotion to saving the universe makes for a much more exciting movie than three hours of superhero grief counseling.

It’s odd to watch people make giant leaps of logic to try and make a blockbuster like Avengers: Endgame more significant than a well-executed piece of entertainment. It’s the product of this weird push of an entitled existence where people want everything in their lives to have a sense of significance. 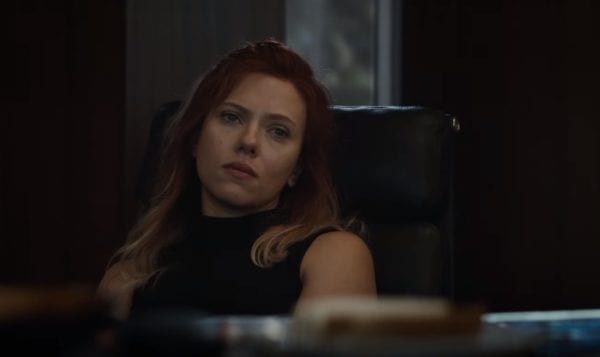 While Endgame didn’t quite reach Spielberg levels of giving all the protagonists a happy ending, the Russo Brothers basically reversed the universe’s greatest tragedy and it all it cost everyone was a charismatic genius, a Russian spy, Gamora’s lady boners for Star Lord and an android. This was not a realistic depiction of anything, much less grief.

It is funny to watch how fans and entertainment websites try and spin this comic book time-travelling adventure into some kind of masters level thesis on dealing with failure. It was a movie where the main character ends up using a time machine as an inter-dimensional dating app. This is a fictional world with fictional rules and realities. This is not where you should be looking for a profound examination of tragedy.