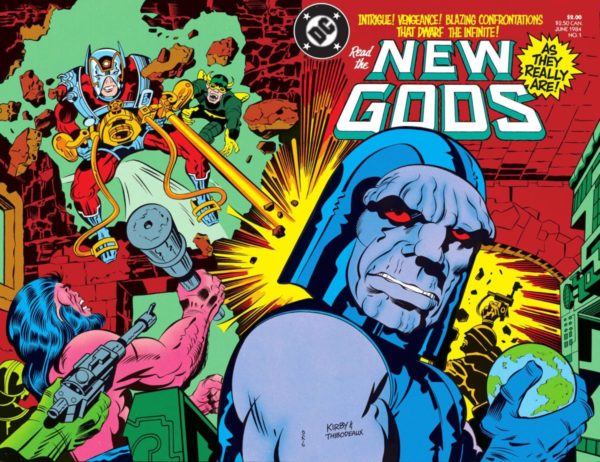 Warner Bros. and DC Films are skipping San Diego Comic-Con this year, but we do have one piece of news from the DC Extended Universe with Batman comic book writer Tom King telling The Wrap that he is set to start working on the script for DC’s New Gods movie as soon as Comic-Con ends.

“I start writing it on Monday”, the Eisner Award-winning writer, who currently pens DC’s ongoing Batman comic but is set to step away next year following the conclusion of the ‘City of Bane’ story arc in issue #85.

New Gods is set to be directed by Ava DuVernay (Selma, A Wrinkle in Time) and is based on the legendary Jack Kirby’s Fourth World Saga, which tells of the inhabitants of the twin planets of New Genesis and Apokolips, ruled by the Highfather and Darkseid respectively.

SEE ALSO: Rumour: Granny Goodness and the Female Furies will be the villains in DC’s New Gods 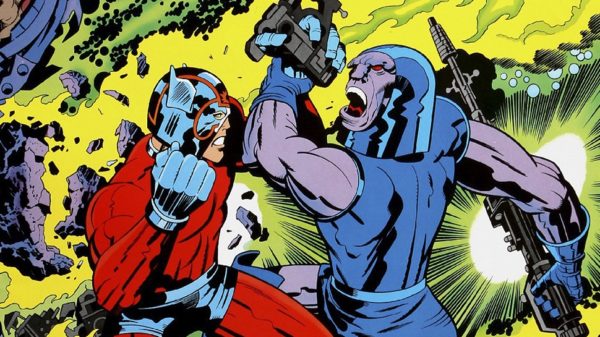