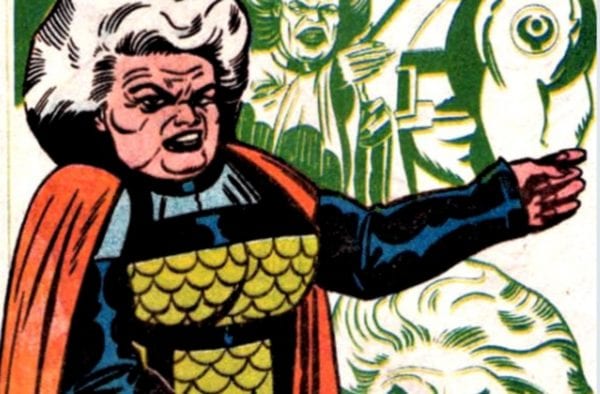 Back in March of last year it was announced that Selma and A Wrinkle in Time director Ava DuVernay is heading to the DC Extended Universe, with Warner Bros. and DC Films enlisting the filmmaker for an adaptation of Jack Kirby’s New Gods.

We’ve heard little of the project since, but now we have potential details on the film’s villains courtesy of a rumour from Geeks Worldwide, which claims that Granny Goodness and the Female Furies will be going up against Mister Miracle and Big Barda as the main antagonists of the movie.

If you’re unfamiliar with the characters, Granny Goodness is one of the elite soldiers of Darkseid, ruler of Apokolips, and the head of the Female Furies, a group of warriors fanatically loyal to their leader. The Female Furies were previously led by Big Barda until she fled to Earth to be with her lover Mister Miracle, prompting Darkseid to send out his enforcers to hunt them down. If this report is true, then presumably we can expect the movie to follow a similar trajectory.

Kario Salem (Chasing Mavericks) is currently working on the script for New Gods, and as yet there’s no word on a possible release date or production schedule. 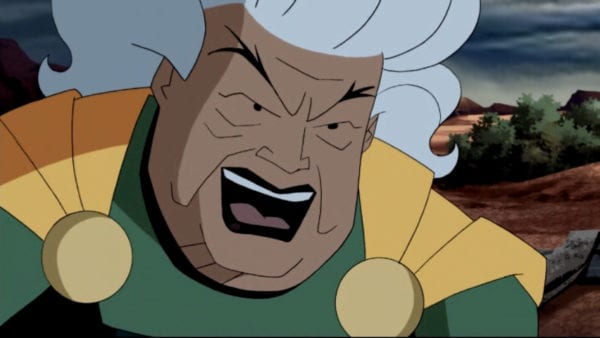