Creativeforge Games has released a new trailer for their upcoming Chernobyl management game Chernobyl 1986.  In this decision-based game players will follow the real events from the disaster almost minute by minute and this new trailer below shows some of the situations that will need to be controlled. 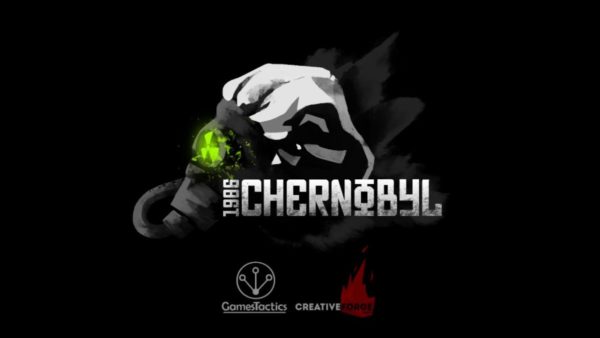 In Chernobyl 1986, players take the role of the manager of the nuclear power station and are tasked with controlling the effects of the reactor explosion through a number of different missions.

Inspired by the real historical events, players will be challenged to extinguish the reactor fire, control the radiation level, limit the extent of radioactive contamination, clear the area of radioactive graphite and ensure the safe evacuation of the plant employees.  Failure in these challenges will result not only in the deaths of the employees and emergency workers but also affect millions of lives.

With Chernobyl 1986 players will have the opportunity to test their skills during one of the world’s biggest nuclear disasters.

When temperature increase in the core of the reactor, the only thing you can do is not to lose your head and try to control the situation. Chernobyl 1986 is a decision-based game about one of the largest nuclear power plant disasters in history.

A release date for Chernobyl 1986 is yet to be confirmed so keep checking with Flickering Myth.