SFL Interactive has teamed up with veteran developer Paul Cuisset to bring the 1992 award winning action adventure, Flashback, to Android and iOS devices.  Guaranteed to be a favourite of the older gamers (like me), Flashback provides a gripping sci-fi story with alien environments, hostile forces and an extra-terrestrial plot. 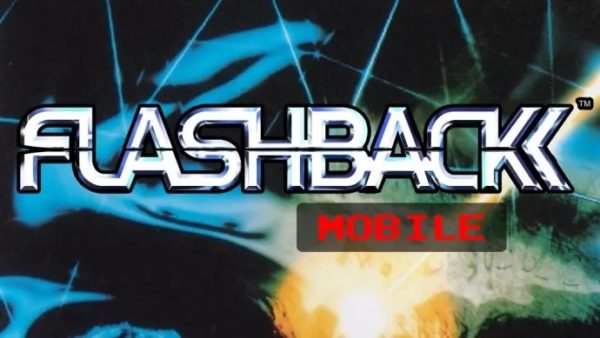 Flashback takes players on an extra-terrestrial adventure as young scientist Conrad B. Hart as he awakens on a colonised moon orbiting Saturn.  Pursued by his alien kidnappers, Conrad will need to find a way to stop the aliens insidious plot and get back to Earth. 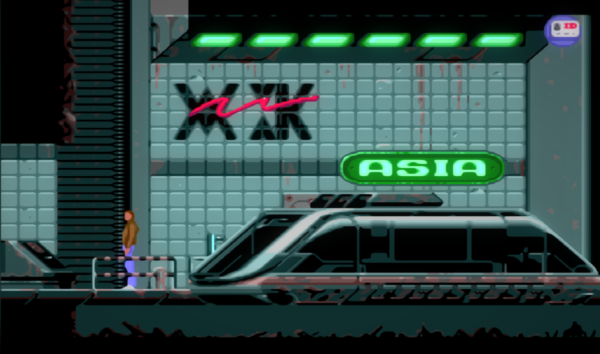 “FLASHBACK has an amazing legacy and we are very honoured to bring it to mobile,” said Michael Sportouch, Founder of SFL Interactive. “FLASHBACK has been around longer than smart phones and tablets, and it is very special to bring FLASHBACK to mobile!”

Flashback is available to purchase from Google Play and the App Store, priced £3.99.