DC releases Action Comics #1013 this coming Wednesday, and you can take a look at a preview of the issue right here… 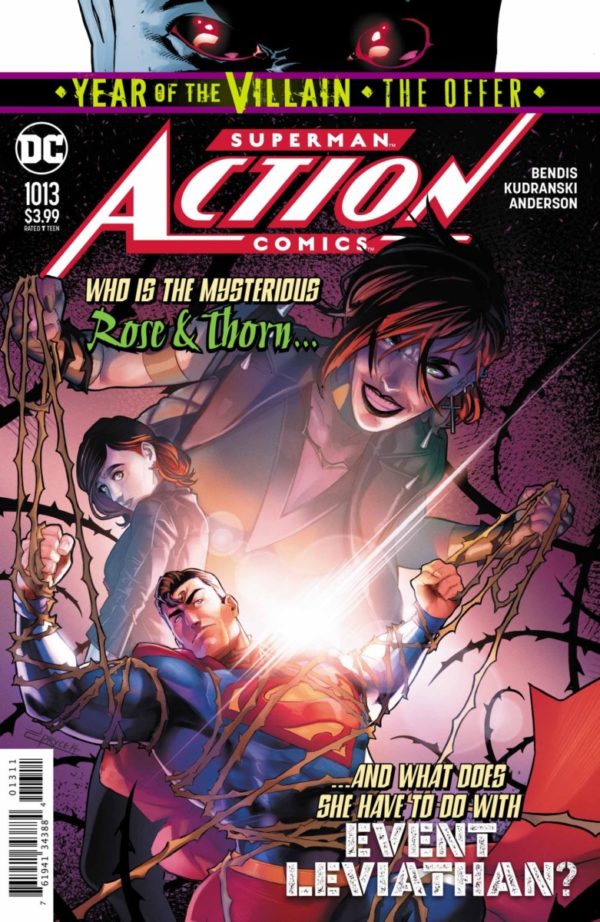 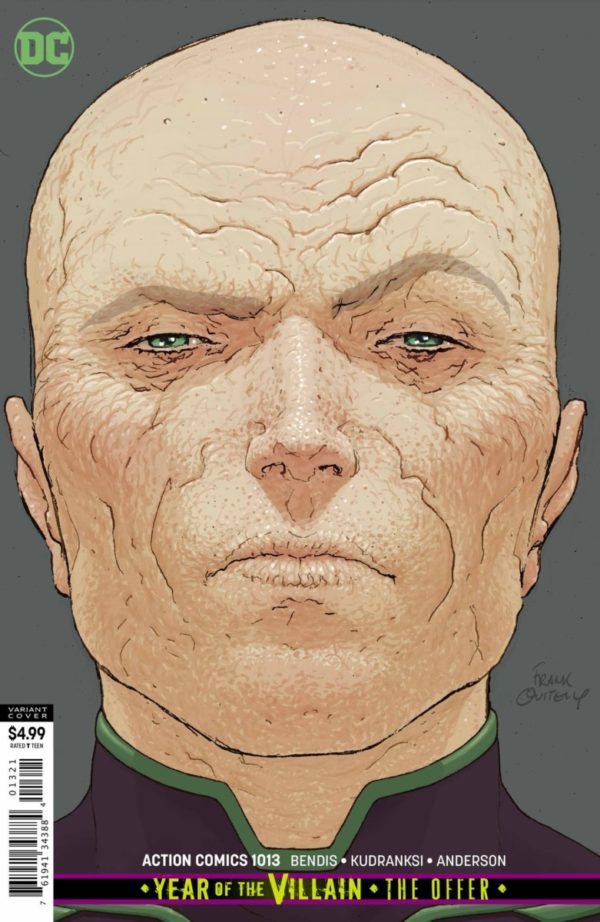 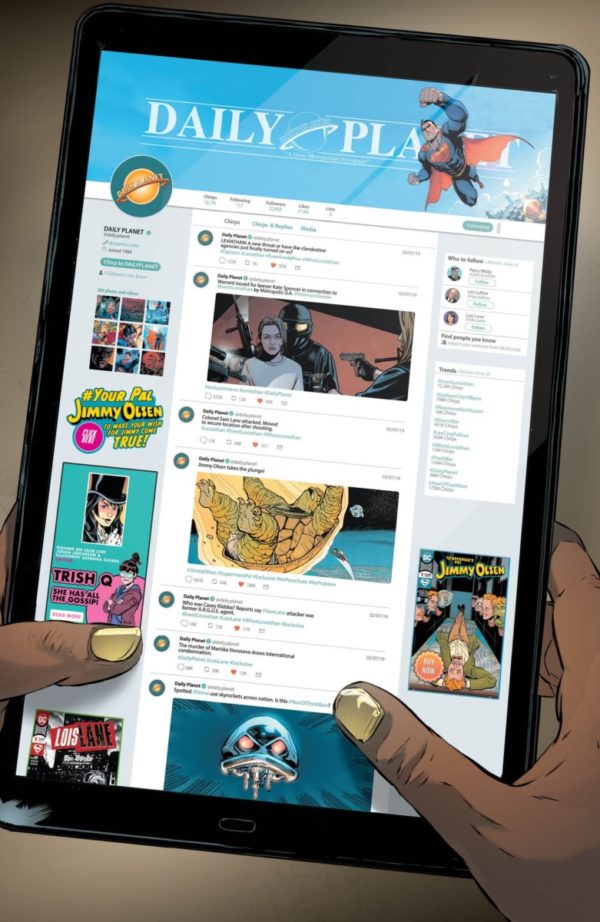 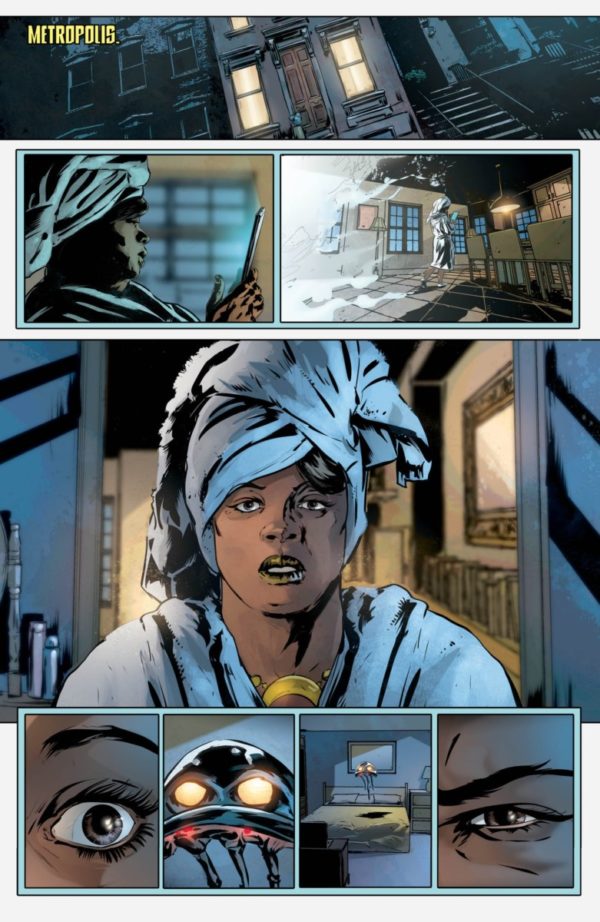 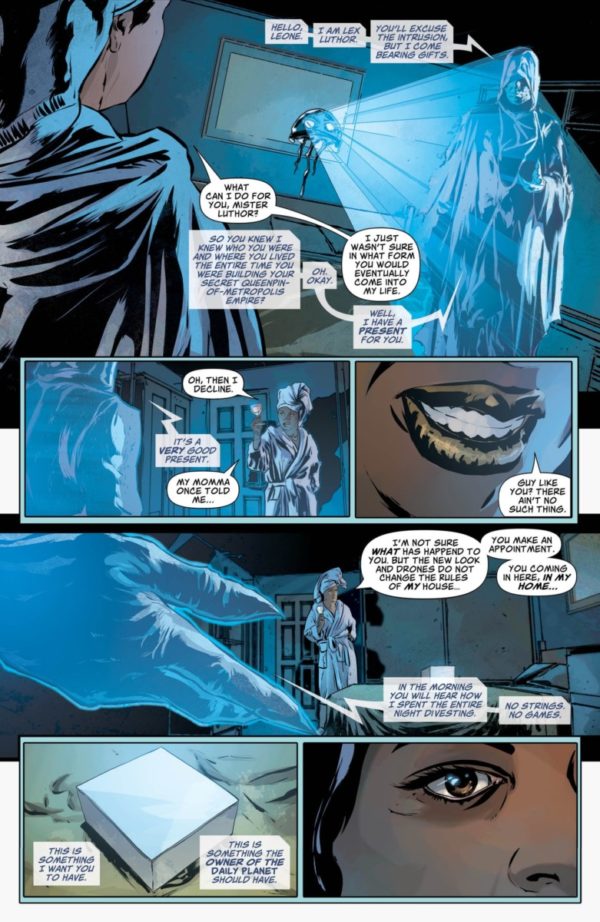 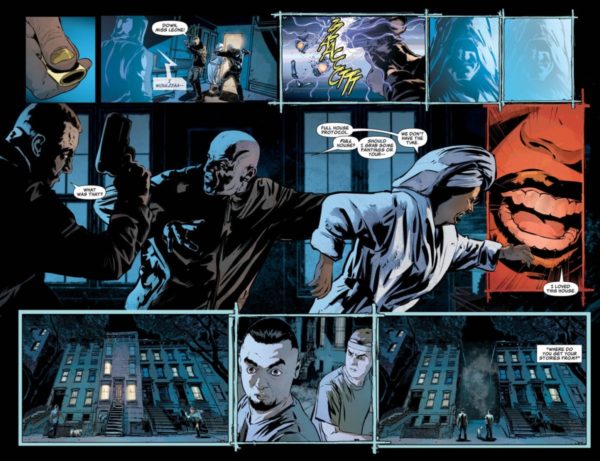 Metropolis is in total lockdown, and while everyone is busy dealing with the impossible threat of Leviathan’s complete takeover, a mysterious antihero called Thorn has decided to wreak havoc on the invisible empire! Witness the return of Rose and Thorn, the most dangerous woman in the DC Universe—and if you’ve never heard of her, it’s only because she is that good. All this, plus a major EVENT LEVIATHAN revelation! But why wasn’t it in the main series? Plus, the invisible mafia held a death grip on the Metropolis underworld…until Lex Luthor visits their criminal competition!