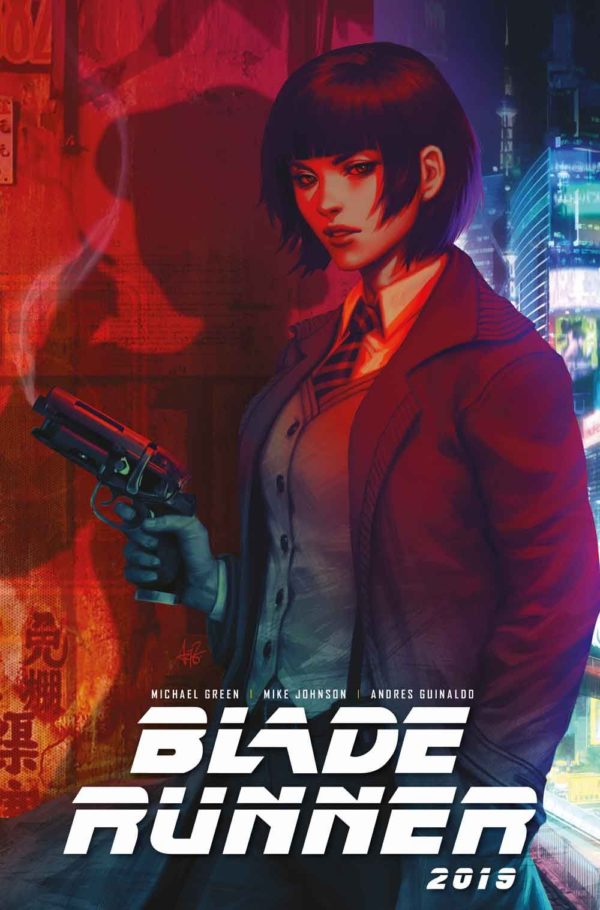 Blade Runner 2019 tells the story of detective Aahna Ashina of the Los Angeles Police Department, who was one of the first to qualify for the assignment, and is largely considered the best.

Blade Runner has always presented a world of endless possibilities: the labyrinthine neon-lit concrete jungle, with all of its rain drenched rooftops, shadowy abyss side streets, and the occupants which inhabit them. Denis Villeneuve’s Blade Runner 2049 closed the Deckard and K narrative, and that film’s relative failure means that we’re highly unlikely to return to that world in the medium of cinema. However, this new run of comics from Titan gives us the chance to further explore the beautiful dystopian world of future Los Angeles. 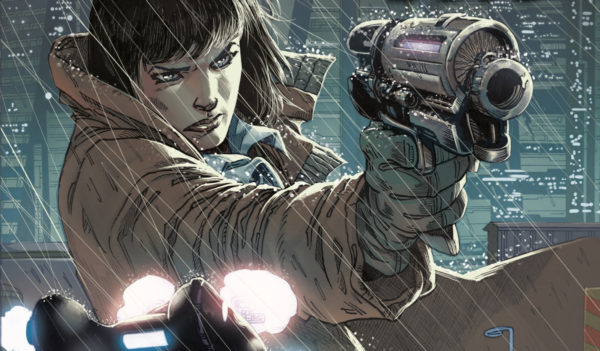 This first issue follows a similar pattern to that of 2049. Introducing us to a Blade Runner named Ash, who has a secret of her own, which much like her celluloid predecessors will be unveiled slowly over the course of the story. A tale which starts with her interrogating, in a rather brutal fashion, a replicant who’s coerced into performing some unpleasant self surgery. It sets a tone for the comic, one that’s intrinsically linked to the Blade Runner franchise: a bleak, hopeless undercurrent, which makes us immediately root for Ash, even before an early ‘big reveal’.

That’s really all of the meat there is to chew on in this opening salvo, the aim of which appears to be to reintroduce you to the language of this harsh landscape, something that Andres Guinaldo’s art does immediately. All of the Blade Runner signifiers are rendered brilliantly: the cityscape, the retro cockpits, streets lined with ominous steam, and vehicles hovering above monolithic structures, all brought to life using a gorgeous colour scheme that’s in keeping with the films, while also feeling like its own thing. 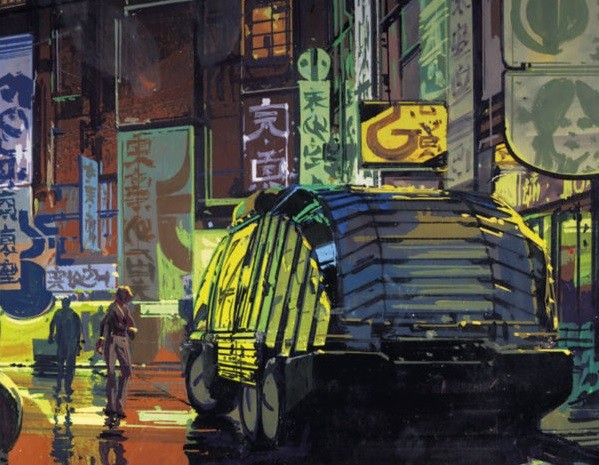 The threads of story that are to be pulled in subsequent editions are intriguing enough to make you want to venture further into this world. The underlying theme of identity, or what it means to be human, something which has been the foundation of both movies, is hinted at as being important both for Ash, whose initial motivation appears to just be to stay alive, and a missing mother and daughter that she’s personally selected to track down by one of the more affluent members of society. It’s a plot that even in these embryonic, masterfully drawn 25-pages, offers up a couple of big surprises.