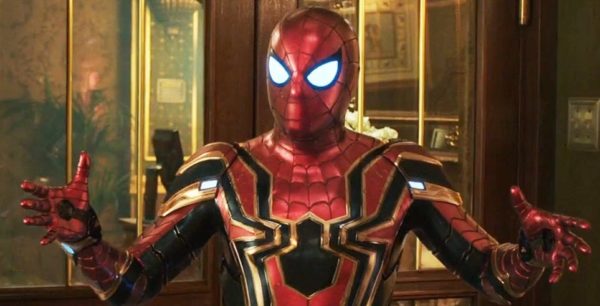 If you’ve already been out to catch Spider-Man: Far From Home in theaters this week, you’ll know that (as is becoming increasingly customary, particularly with MCU movies) much of the footage from the trailers ultimately ended up missing from the final film – specifically the scenes of Peter Parker preparing for his European vacation, and taking out a few bad guys in his Iron Spider suit for good measure.

Well, during an interview with ComicBookMovie, director Jon Watts has explained why the scenes in question ended up on the cutting room floor, and also revealed that he’ll be making use of the material by editing together a Marvel One-Shot style short film for the home entertainment release:

“Yeah, both of those are actually part of the same montage which is ‘Peter’s To-Do List,'” said Watts when asked about the scenes. “It’s all the things he has to do before he goes on the trip, which are going to Delmar’s to get a dual headphone adaptor and one of those European travel plugs, he has to go to a pawn shop to sell his Star Wars toys to get money for the trip, he has to pick up his passport, and he has to take down this giant crime syndicate. That’s just the to-do list for someone like him but that will be its own little short film that we’re going to put on the Blu-ray. There are some good deleted scenes.”

SEE ALSO: Jake Gyllenhaal on the challenge of playing Mysterio in Spider-Man: Far From Home 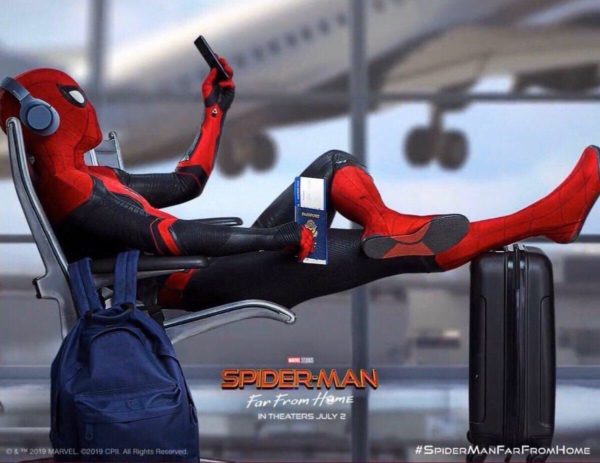