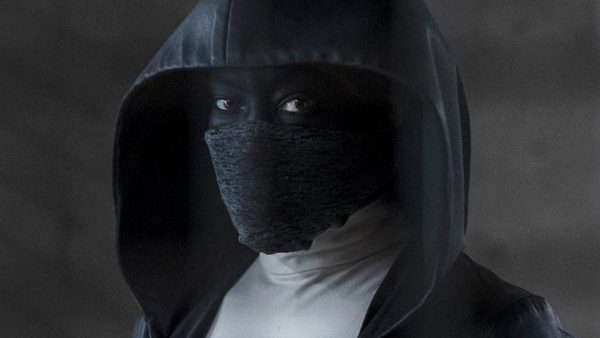 Watchmen is one of the most beloved comic-book runs in history and co-creator Alan Moore isn’t a big fan of people adapting his work for the screen. The Wrap reports that at a TCA Q&A, HBO’s Casey Bloys was asked if Moore had changed his mind: “I think that remains the case. That he’s not thrilled.”

TV Line has spoken to the showrunner Damon Lindelof and asked if him how he feels about it. Lindelof referred to Moore as a “genius” and appreciates his “rebellious spirit”. He also went on to say if Moore was told not to do something back in the day “he would say, ‘Fuck you. I’m doing it anyway… so I’m channeling the spirit of Alan Moore to tell Alan Moore, ‘Fuck you. I’m doing it anyway.”

Of course, pleasing the original creator of the property is a nice thing but at the end of the day, the show will live and die depending on the audience’s response – including both existing fans of the material and those who have never heard of Watchmen.