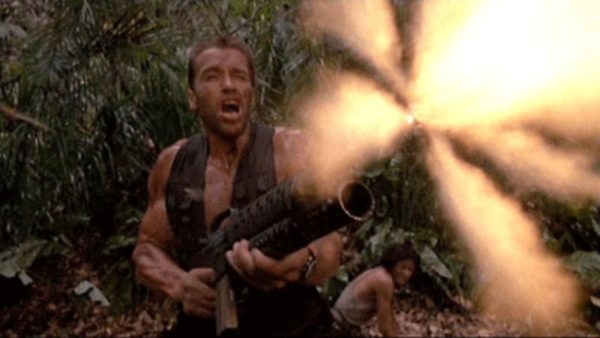 Back in 2017, Arnold Schwarzenegger revealed that he’d met with director Shane Black about reprising his role as Dutch from 1987’s Predator for a cameo in last year’s reboot/sequel, but ultimately decided to turn the opportunity down after being disappointed with the size of the part on offer.

Well, thanks to screenwriter Fred Dekker, we’ve now got some insight into the role, with Dekker revealing to MovieFone that Dutch would have cameoed at the end of the movie, setting the stage for a new sequel.

“We very much wanted him in the film but what we had written was a cameo that would have spring-boarded into a major role in any sequel,” said Dekker. “He decided it wasn’t enough of a role and nobody was willing to put money on the possibility of a sequel. He would be taking a pay cut. He would have said, ‘Come with me if you want to live.’ Shane had a talk with Arnold but at the end of the day, the sequel wasn’t a done deal and this is really not a lot of screen time for Arnold to go and fly to Canada and do a half day.”

SEE ALSO: Ellen Ripley and Newt featured in an alternate ending to The Predator

The Predator didn’t exactly set the box office alight and was met with a fairly negative response by fans and critics, so the likelihood of a sequel seems very low at this point in time. As for whether a Dutch cameo (delivering a Terminator line?) would have made any difference, we’ll never know… 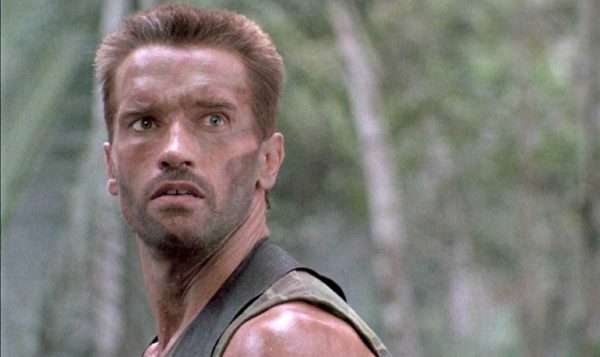 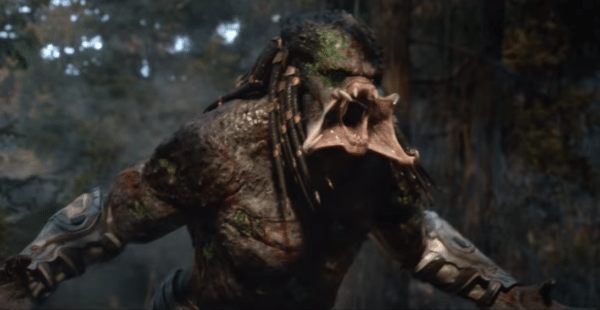