Anghus Houvouras on kaiju movies and whether they need human characters… 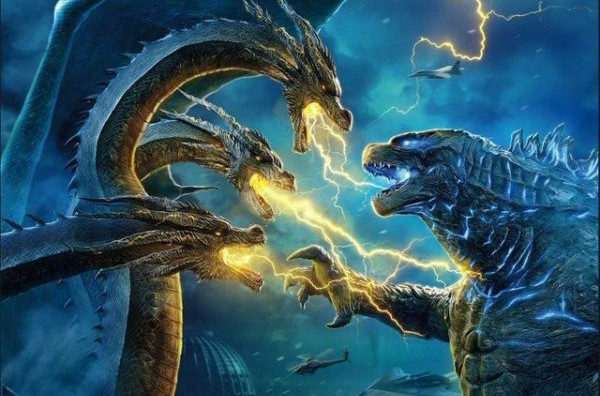 I love a good monster movie. They can, on occasion, still produce some of the childhood joy of watching massive creatures stomping on skyscrapers and battling one another to determine hierarchical dominance. All Kaiju movies deal with the same problem: the movie has to be about people. Boring, non city-destroying people who sit back to offer breaks between giant monsters being awesome and try to provide some perspective as these small humans deal with the ramifications of these gigantic monsters.

But are they necessary?

I kept thinking about this while watching Godzilla: King of the Monsters, a woefully imperfect movie that exposes a lot of the failings of the modern Kaiju film. The truth is I would much rather watch an edited version of the movie that cuts out all the human characters and just focused on the manic insanity of giant monsters fighting one another. 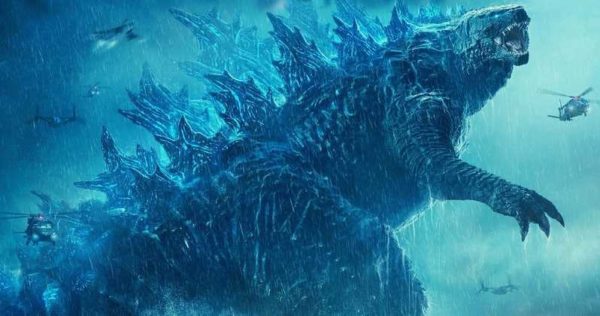 I’m not suggesting you cut all the humans out of these movies. But filmmakers could just stop trying to develop human characters. I still want to see screaming crowds of people fleeing in terror. You could still cut to the occasional military personnel shouting orders and screaming in terror as they are blasted out of the sky by laser breath.

What I’m proposing is a sort of Terrence Malick approach to the gigantic monster movies, where we see these forces of nature working their way through the world, only moving in and out of the life of those about to be stepped on or eviscerated by the far more fascinating, ferocious, fiery fiends. 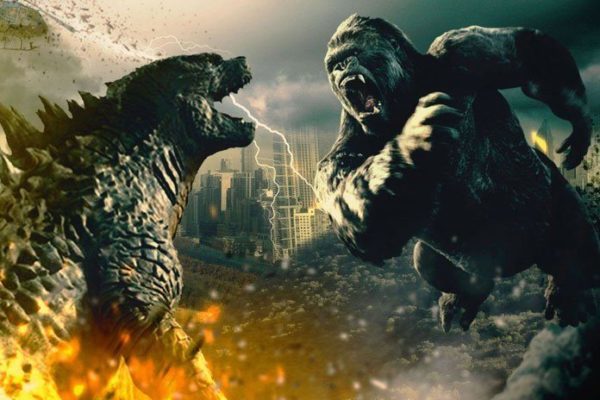 Traditionally, movies have rules that mandate structure and character progressions. There are specific requirements for protagonists and antagonists. But rarely are the monsters the protagonists of their own movies. The movies have to be flooded with scientists, the military and common people to try and bring some ‘humanity’ to the conflict.

Monster movies are treated like disaster films, where our human characters have to deal with the fallout of an uncontrollable event. That angle has led to a lot of similar, uninspired monster movies. Even calling the movie ‘Godzilla‘ rings false. Legendary’s first attempt at a Godzilla should have been called ‘Bryan Cranston, His Boring Son & Eventually Godzilla’. 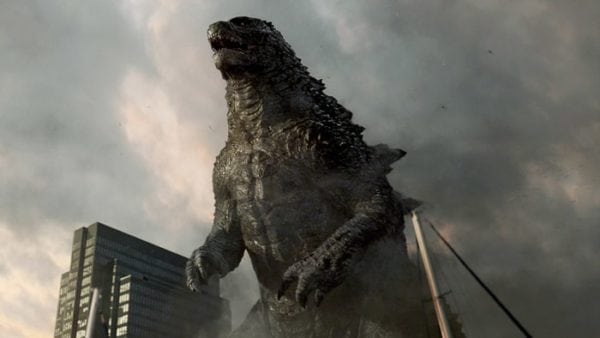 Writers are shackled by these rules which force them to come up with human characters that never manage to be anything as interesting as the monstrosities their story-line brings them in contact with. Maybe they should consider what the Planet of the Apes franchise evolved into. After two movies with human protagonists, they jettisoned a large chunk of the human characters and gave us a movie where the Apes could be the main characters. It was a creatively interesting move and one that elevated the franchise to a new level.

I’m aware that Godzilla, Kong and Mothra aren’t exactly Caesar and his tribe of Ape brethren, but I firmly believe that monster movies could benefit from a new paradigm. I think it’s time for monster movies without human characters. A bold new direction for a genre desperately in need of some skyscraper-sized sprucing.