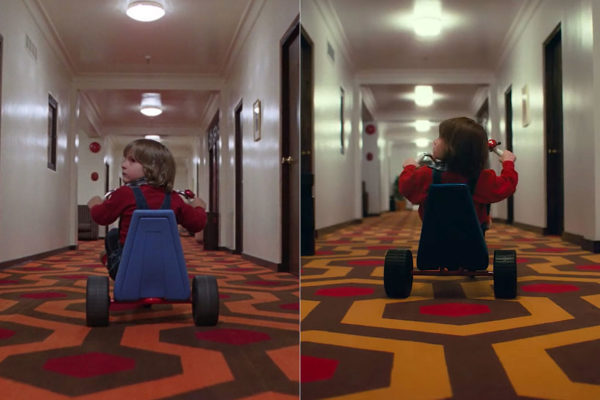 Last month brought us the first trailer for Doctor Sleep, Warner Bros.’ upcoming adaptation of Stephen King’s sequel to The Shining, with the trailer featuring a number of flashbacks and nods to the classic Stanley Kubrick film.

During an interview with Digital Spy, director Mike Flanagan has revealed that all of the shots from The Shining seen in the trailer have been recreated by the filmmakers save for one – the blood-soaked elevator scene.

“What’s interesting about the images that you saw is that all of them except for one are images that we created from scratch,” said Flanagan. “We could’ve spent months trying to perfectly create the fluid dynamics of the blood coming out of the elevator doors, but it’s impossible to do. The way that it happened when Kubrick made it, the way the blood wraps and coils down at the edge of the elevator frame and bounces back on the walls – we can’t recreate that. So we had to dig back into the original footage.”

Meanwhile, speaking to Coming Soon, Flanagan revealed that his hope for Doctor Sleep was to honour both the novel and Kubrick’s horror masterpiece. And, while King isn’t a fan of the 1980 movie, Flanagan goes on to add that “both King and the Kubrick Estate liked the film.” 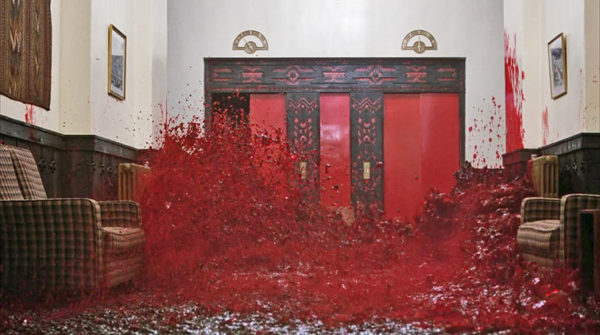