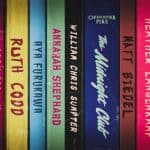 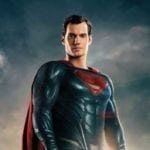 Over recent years, we have seen several horror directors transition into the world of superheroes including Scott Derrickson with Doctor Strange, David F. Sandberg with Shazam! and James Wan with Aquaman. Now, another filmmaker associated with the horror genre has revealed which superhero projects he would be interested in developing. Taking to Twitter, Mike Flanagan, who is perhaps […] 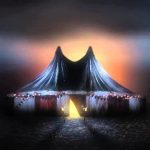 Last year, it was announced that director Mike Flanagan, who has previously helmed Netflix’s Gerald’s Game and Doctor Sleep, was set to adapt another Stephen King novel, this time the 2014 novel Revival. However, recently taking to Twitter, the filmmaker has announced that the project is no longer moving forward. Sadly, it's not. That project won't […] 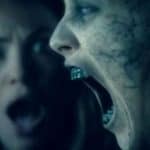 Although The Haunting of Hill House and The Haunting of Bly Manor were both positively received by critics and audiences alike, it seems like the Netflix horror anthology series may not be returning any time soon. Taking to Twitter, creator Mike Flanagan revealed that while there are currently no plans for the future of the series due to […] 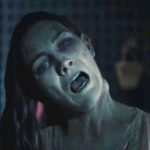 Director Mike Flanagan (Doctor Sleep, The Haunting of Hill House) is re-teaming with Netflix to helm every episode of the upcoming horror series, Midnight Mass, and now he has confirmed that the series has wrapped filming after beginning production in August. “That’s a wrap on Midnight Mass. It has been an extraordinary, unprecedented production, and I cannot be prouder […] 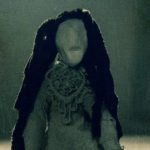 Over the weekend, Netflix released The Haunting of Bly Manor, the second chapter in The Haunting… anthology series and the follow-up to 2018’s The Haunting of Hill House. Now, in an interview with Entertainment Weekly, executive producers Mike Flanagan and Trevor Macy discussed the possibility of a third season in the horror series, and while there is nothing official […] 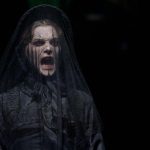 With viewers currently devouring the ‘come for the scares, stay for the heart’ brilliance of Netflix’s The Haunting of Bly Manor, reports have emerged that the team behind that and last year’s The Haunting of Hill House are set to take on Susan Hill’s 1983 novel The Woman in Black as their next exercise in […] 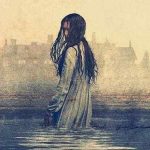 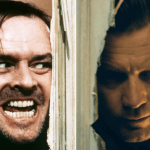 Before the release of Doctor Sleep, director Mike Flanagan was attached to create a prequel to The Shining titled, Hallorann, which would have focused on Dick Hallorann, the cook who educated Danny Torrance on his power in the original film. However, during a recent appearance for the Fantasia International Film Festival, Flanagan offered a disappointing update on The Shining prequel which makes […] 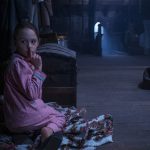