Netflix has released first-look photos of the three lead characters in the upcoming series, The Witcher. You can check out the images of Geralt (Henry Cavill), Yennefer (Anya Cholatra), and Ciri (Freya Allan) below… 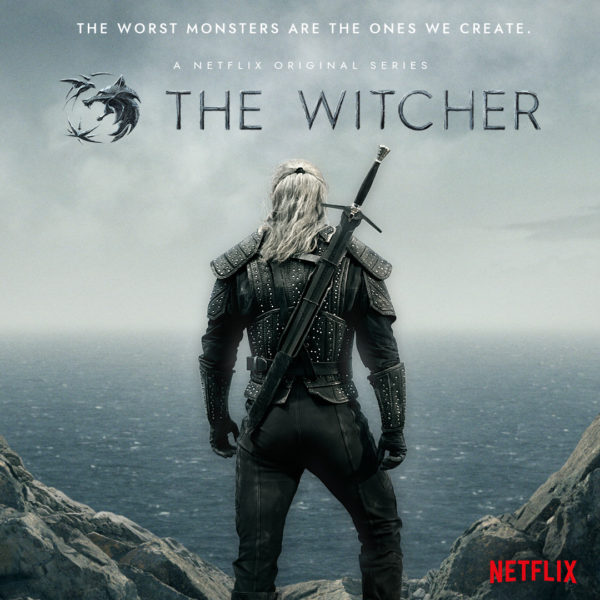 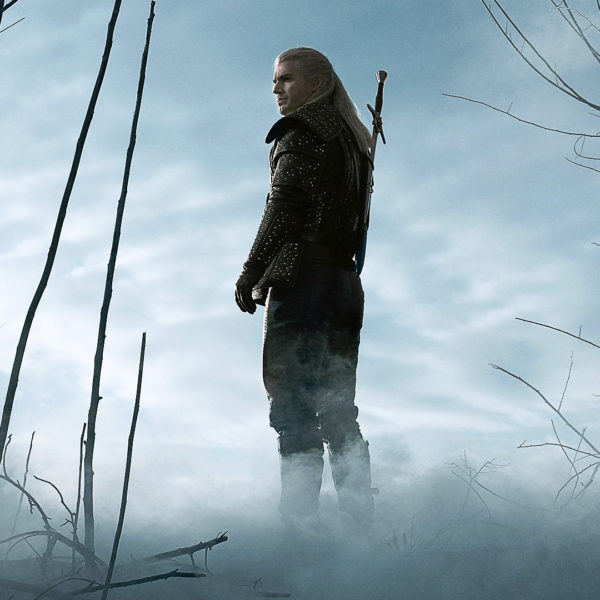 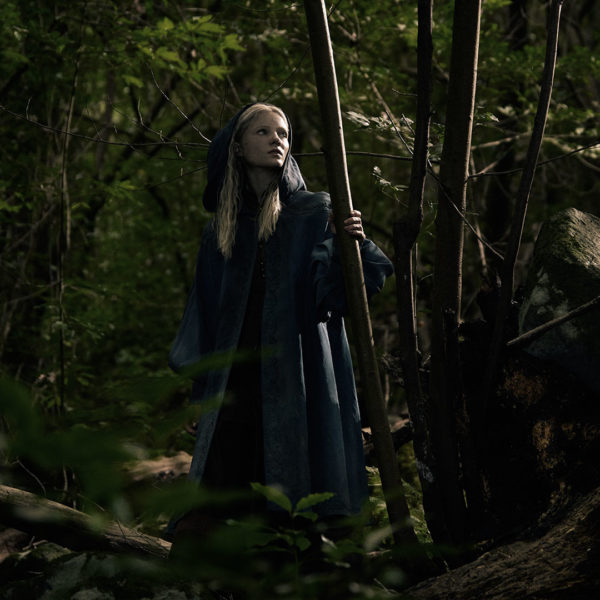 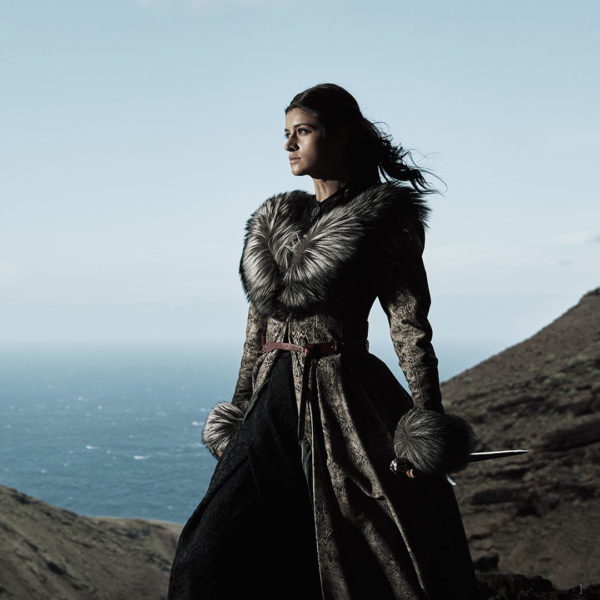 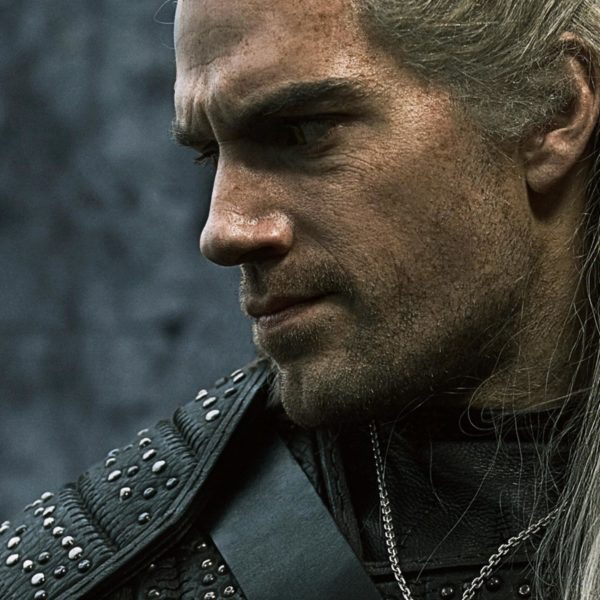 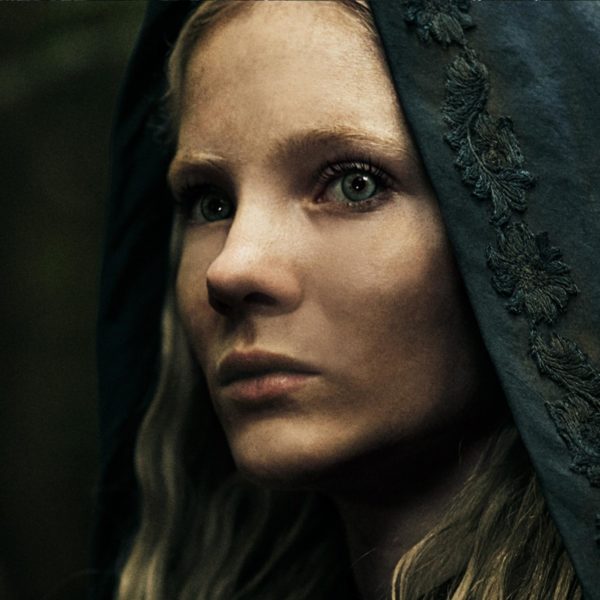 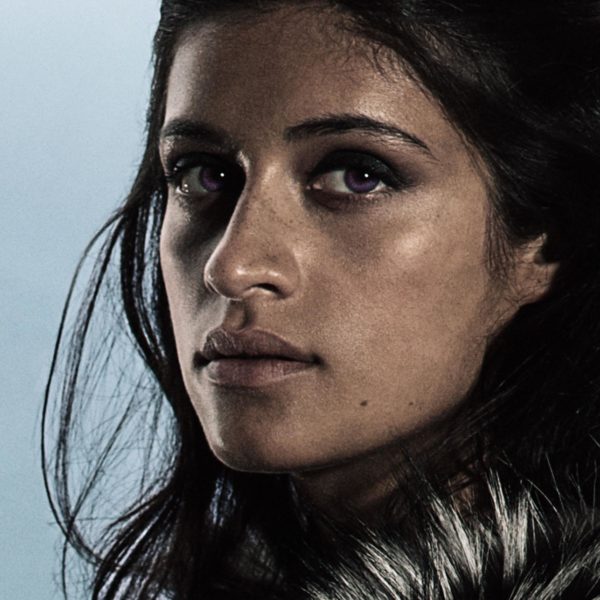 Netflix will announce more information regarding The Witcher during San Diego Comic Con on 19th July on the Hall H panel. There is still no news on release date as of yet, but The Witcher is set to air sometime in 2019.