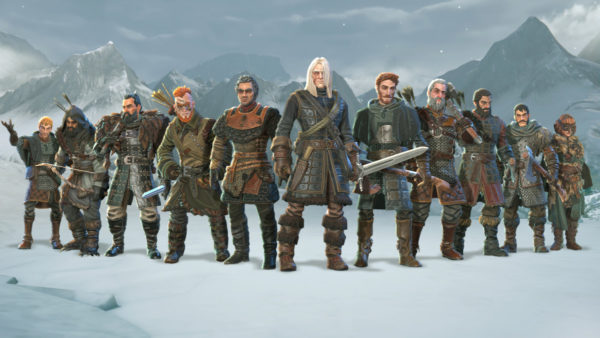 Behaviour Interactive, GAEA and HBO have announced Game of Thrones Beyond the Wall, a brand-new mobile strategy RPG.

In Game of Thrones Beyond the Wall, players will take command a castle of the Night’s Watch to defend Westeros using the characters you recruit throughout the Seven Kingdoms. However, the game’s narrative is not set during the same timeline as the hit TV show. Beyond the Wall is set a few decades beforehand, just after Lord Commander Brynden Rivers (also known as Bloodraven and eventually as the Three-Eyed Raven), disappeared while ranging beyond the Wall.

Players will also be able to use the powers of the Weirwood Tree to move through history and visit key moments in the world of Game of Thrones. Additionally, this feature will allow players to collect multiple costumed versions of major characters in the TV show including Jon Snow, Daenerys Targaryen, Jaime Lannister, Melisandre, and Tormund Giantsbane and use them in the various gameplay modes. 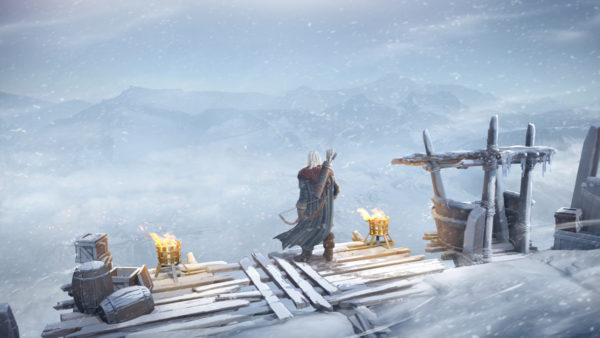 “From the beginning, we knew we wanted to bring something unique to Game of Thrones fans,” said Justin Jones, Creative Director, Behaviour Interactive. “We believe we’ve designed an experience that blends an original narrative, robust collection strategy and deep squad combat into a next-generation AAA game on mobile.”

Whereas, Jeff Peters, VP of Licensing & Retail, HBO stated, “now that the full televised story of Game Of Thrones is complete, we are excited to launch a new gaming experience which will offer fans a deeper interaction with their favourite show.  Game Of Thrones Beyond the Wall™ will tell new stories, revisit old ones and expand the fan experience for anyone who’s not yet ready to leave Westeros behind.”

Game of Thrones Beyond the Wall is set to release in 2019 on the Google Play and App Store, but you can pre-register now here for the opportunity to begin the game with bonus characters and items.

Are you excited for this RPG mobile game? Let us know in the comments below or tweet us @FMyth_Gaming… 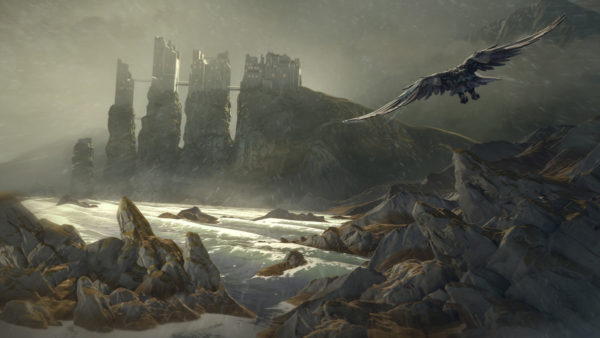