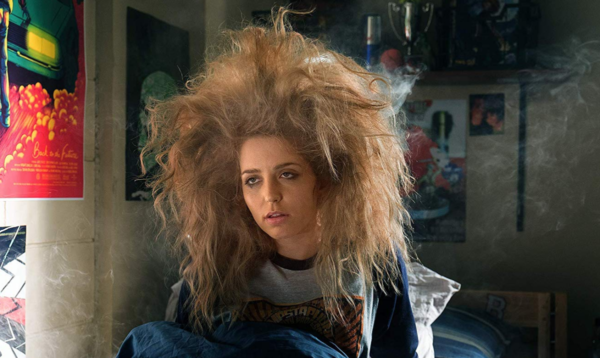 Here’s some bad news for fans of Blumhouse’s Happy Death Day franchise, as director Christopher Landon has taken to Twitter to shoot down rumours that a third film is currently in development – and it’s unlikely we’ll ever get to see the conclusion to the planned trilogy.

Since I keep reading stuff about it, I’ll say it loud: THERE IS NO HAPPY DEATH DAY 3 IN DEVELOPMENT. It’s just a rumor…unless @netflix wants to pony-up and finish this trilogy, it just ain’t happening.

Released in 2017, the comedy slasher Happy Death Day starred Jessica Rothe as Tree Gelbman, a college student forced to relive her murder over and over again, Groundhog Day-style.

The film proved to be a surprise hit with fans and critics alike, grossing $125.5 million globally from a budget of under $5 million. The sequel – Happy Death Day 2U – arrived earlier this year and while it still managed a solid $64.2 million box office from a $9 million budget, it seems this was below Universal and Blumhouse’s expectations.

Are you disappointed that we won’t be getting Happy Death Day 3? Let us know your thoughts in the comments below or tweet us @FlickeringMyth… 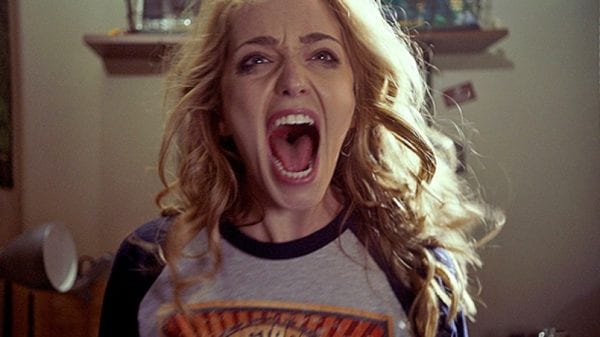