J.J. Abrams, the director of Star Wars: The Rise of Skywalker, says that he can’t wait for fans to see the Sith Troopers in action. 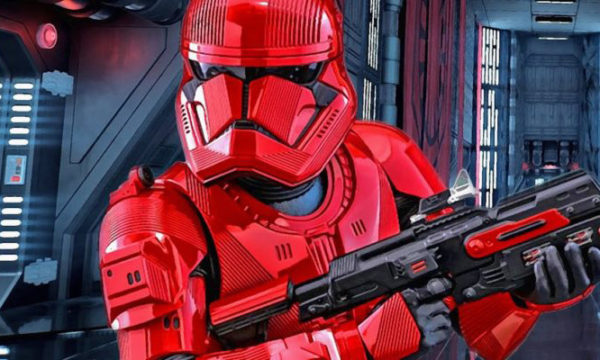 Whenever a new Star Wars film comes out, there are always myriad details to look forward to and this often includes new enemy types and variations. In The Rise of Skywalker, we are being introduced to the Sith Troopers – a red and ominous variant of the First Order Storm Troopers.

What will these guys get up to in the film? We don’t know but director J.J. Abrams told StarWars.com that he can’t wait for fans to see them at SDCC where they will be on display: “The materials, the color, the lines, there was something about the aesthetic of it that just felt absolutely right. I cannot wait for people to see the work that everyone’s done.”

Of course, it’s going to be fascinating to see the Sith Troopers on screen and hopefully, we might get a peek at what role they will play in future trailers. 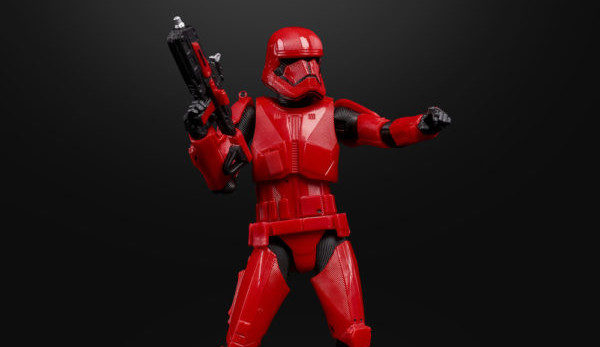