Back in May 2018 a rumour circulated online suggesting that Michael B. Jordan was in talks to reprise his role as Erik Killmonger in Marvel Studios’ Black Panther 2, and this gained some weight earlier this year when Jordan’s Black Panther co-star Angela Bassett seemingly confirmed his return.

Well, according to Marvel Studios chief Kevin Feige, it’s all just rumour, as he says that director Ryan Coogler is only just now beginning to put together the story for the follow-up to the 2018 smash hit superhero blockbuster.

“The honest answer to that is that is pure rumor and speculation, because Mr. Coogler is just only in recent weeks sitting down at his keyboard and beginning to outline the movie,” Feige told BET. “It’s early, so nothing is set yet in any way that far, because Mr. Coogler is sitting down and will share it with [Black Panther producer] Nate Moore and myself in coming weeks.”

Given that Coogler and Jordan are good friends and frequent collaborators, it’s certainly wouldn’t be a surprise if we do see Killmonger appearing in the film in some capacity, even if it’s only the briefest of cameos. 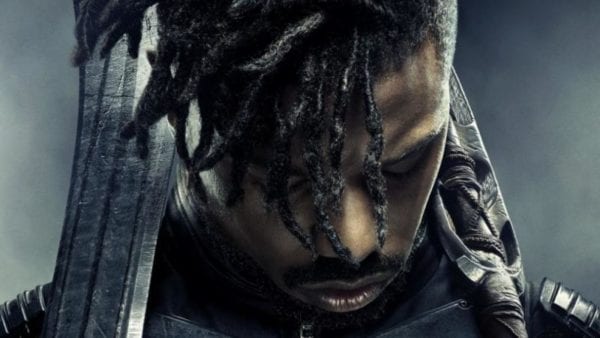