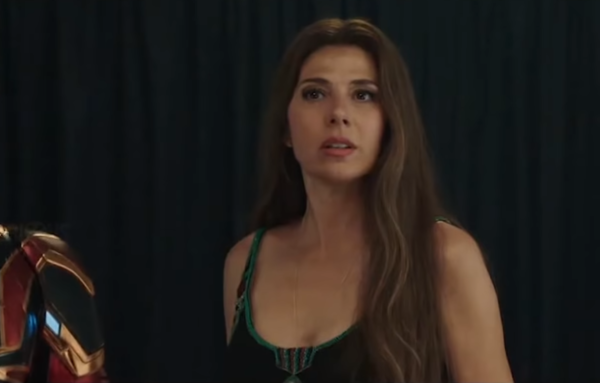 Spider-Man: Far From Home star Marisa Tomei has taken to Instagram to give fans a glimpse at some of the different looks that were considered for her character Aunt May’s appearance in the Marvel sequel; check them out by scrolling through the embed below…

All that #AuntMay could have been! Here were a few of the hair possibilities we went though in the making of #spidermanfarfromhome @spidermanmovie @marvelstudios — which do you like best?! 🤔