Thanks to Making Star Wars, we’ve got a look at some newly released promotional artwork from the upcoming Disney+ Star Wars series The Mandalorian, which features the bounty hunter droid IG-11, along with Pedro Pascal’s titular gunslinger… 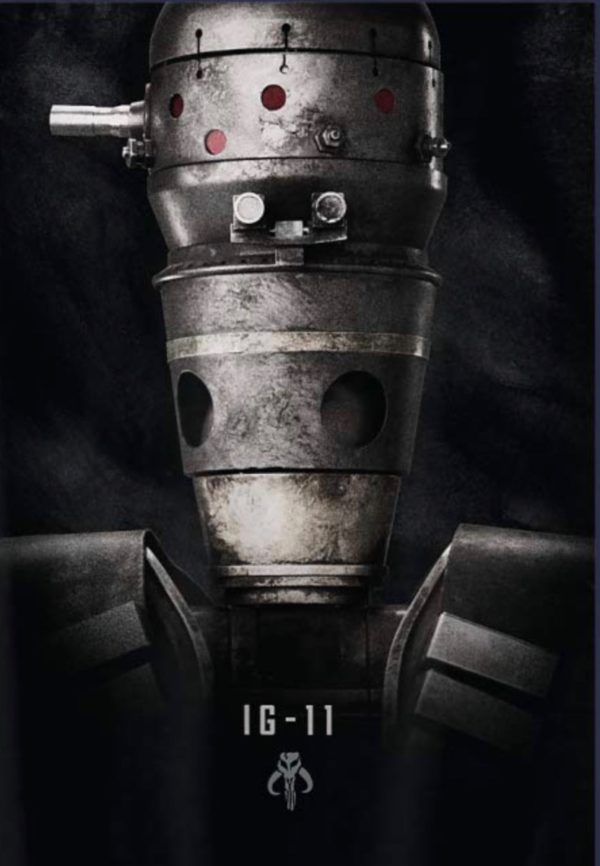 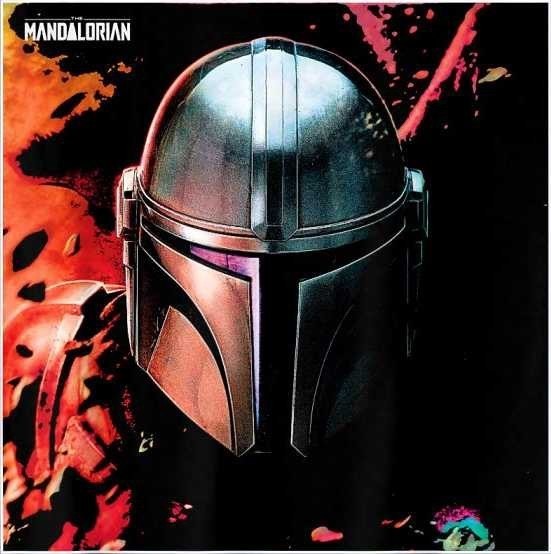 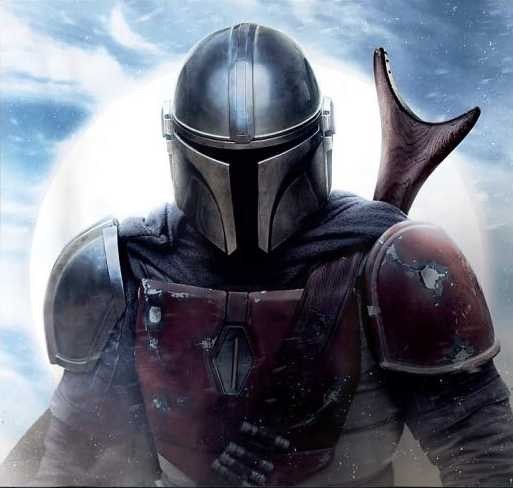