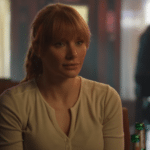 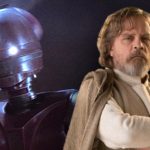 It seems that Mark Hamill managed to squeeze another Star Wars role in prior to returning as Luke Skywalker in December’s Star Wars: The Rise of Skywalker, with the latest episode of the behind-the-scenes documentary series Disney Gallery: The Mandalorian revealing that Hamill had a secret cameo in the fifth episode. Hamill’s cameo took place […] 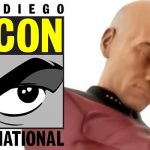 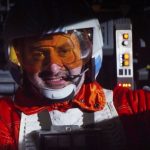 A new rumour suggests that Dave Filoni will be overseeing regular live-action Star Wars shows for Disney+ that will interconnect with one another. Dave Filoni made his name with Star Wars animated projects like The Clone Wars and Rebels but more recently has been executive producing The Mandalorian and even directing episodes. And if a […] 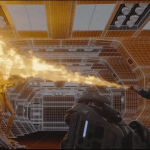 Imagine Engine has released a breakdown VFX reel for the first season of The Mandalorian which give us a look at how the live-action Star Wars series was brought to life on screen; watch it here… After the stories of Jango and Boba Fett, another warrior emerges in the Star Wars universe. The Mandalorian is […] 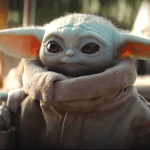 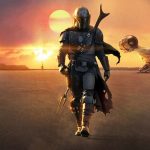 Sam Hargrave, who made his directorial debut with Netflix’s Chris Hemsworth-led Extraction, has discussed his hiring as the second unit director for The Mandalorian season two. In a recent interview with Collider, Hargrave revealed his involvement in the upcoming second season and how he was hired to take the action sequences to another level following his […] 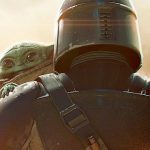 In the current entertainment landscape, one can’t be too sure if your favorite show will see a delay due to production shutdowns. That’s why Jon Favreau provided an update to fans of his hit series, The Mandalorian. The executive producer of the Disney+ show to let fans know in a virtual panel that season 2 […] 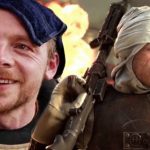 Having already appeared on screen in the galaxy far, far away, albeit under heavy prosthetics for his role as Unkar Plutt in Star Wars: The Force Awakens, Simon Pegg is now lobbying for a return to the Star Wars universe – albeit not as the Jakku junk dealer, but rather his Star Wars: The Clone […] 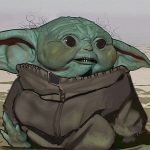 During the latest episode of Disney+’s Disney Gallery: The Mandalorian, some new pieces of concept art from the hit live-action Star Wars series The Mandalorian has been unveiled which offers a look at some not-so-cute early designs for The Child; take a look here… SEE ALSO: Hasbro reveals new Star Wars: The Black Series figures […]