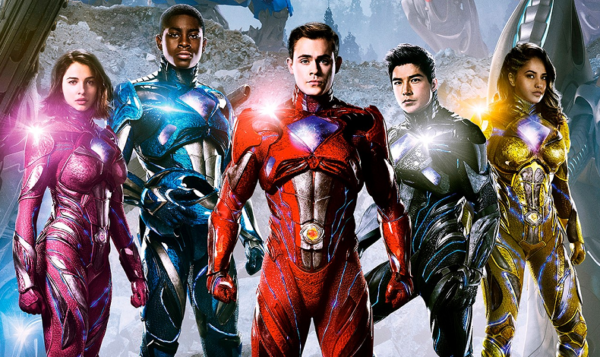 Lionsgate’s plans to launch a five-movie franchise based around the Mighty Morphin Power Rangers crashed and burned back in 2017, with Power Rangers disappointing at the box office, grossing just $142 million worldwide off a budget of $100 million.

Nevertheless, given the enormous popularity of the property, fans remained hopeful of another instalment, and – following its acquisition of the IP from Saban Brands – it was announced by Hasbro back in August of last year that a new Power Rangers movie is indeed in the early stages of development.

That report suggested that the new film would be a sequel to the 2017 movie, but it seems that may not be the case after all as Dacre Montgomery – who starred alongside Naomi Scott, RJ Cyler, Becky G and Ludi Lin – has revealed that none of the original cast are involved with this new project.

“I think there is a movie in the works but it’s not with me and the cast,” said the Stranger Things star when asked about the future of the franchise (via Power Rangers Now). “So yes, but not with us.”

Given that the Power Rangers TV series has constantly changed up its cast over its 25 year plus history, it certainly won’t be a problem for Hasbro introducing a new team of Rangers, but let us know in the comments below if you’d have preferred a second outing for Montgomery and company… 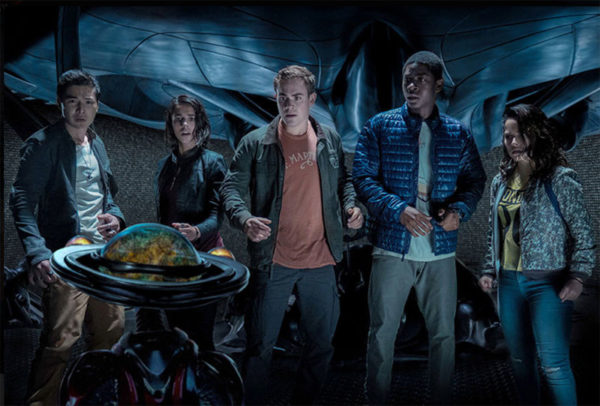 Saban’s POWER RANGERS follows five ordinary teens who must become something extraordinary when they learn that their small town of Angel Grove — and the world — is on the verge of being obliterated by an alien threat. Chosen by destiny, our heroes quickly discover they are the only ones who can save the planet. But to do so, they will have to overcome their real-life issues and before it’s too late, band together as the Power Rangers. 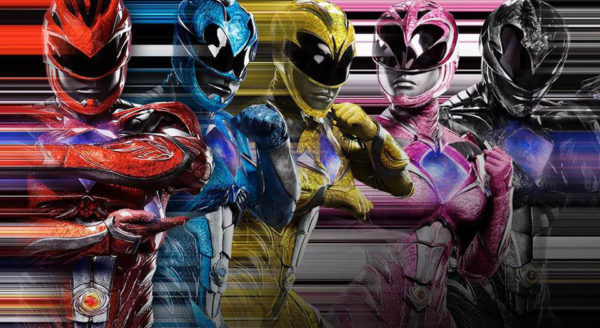