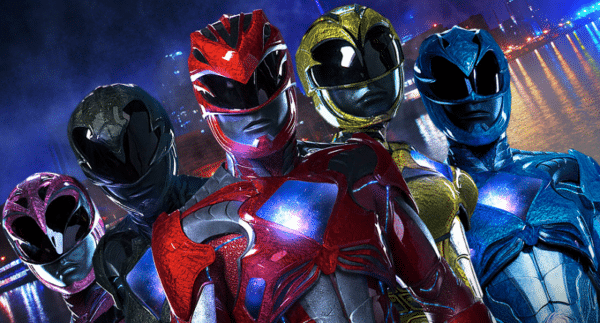 Having acquired the Power Rangers franchise from Saban Brands earlier this year in a deal worth $522 million, Hasbro has now announced that it is in early development on a new Power Rangers movie as a follow-up to the 2017 release.

The big screen reboot of Power Rangers was released through Lionsgate, and saw Dacre Montgomery, Naomi Scott, RJ Cyler, Becky G and Ludi Lin taking on the roles of the Rangers, with Elizabeth Banks as the villainous Rita Repulsa. The film was met with mixed reviews and failed at the box office, grossing just $142 million worldwide from a production budget of $105 million.

According to the official press release, Hasbro intends on developing the new movie “with a film studio”, which would presumably be Paramount Pictures giving the ongoing partnership which has produced the likes of Transformers and G.I. Joe. However, Hasbro has also worked with Universal on several titles, including Battleship, Ouija and Jem and the Holograms.

Are you excited about the prospect of a new Power Rangers movie? Are you hoping the original cast returns, or would you prefer a reboot? Let us know in the comments below… 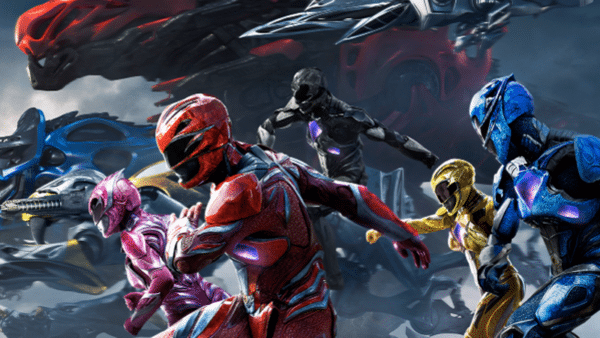