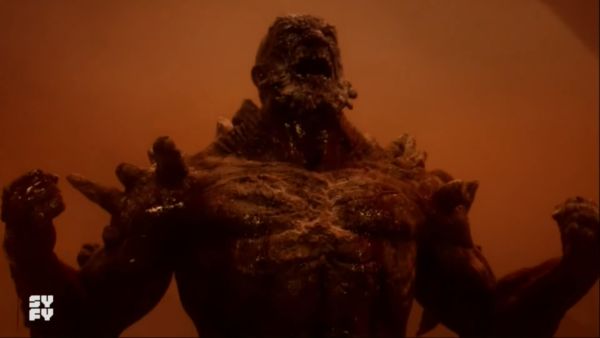 Syfy has released a promo for the sixth episode of its Superman prequel series Krypton season 2, entitled ‘In Zod We Trust’ which sees Seg and Nyssa attempting to save their son; watch it here… 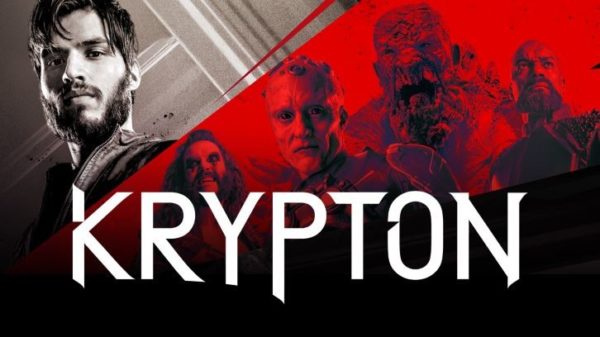