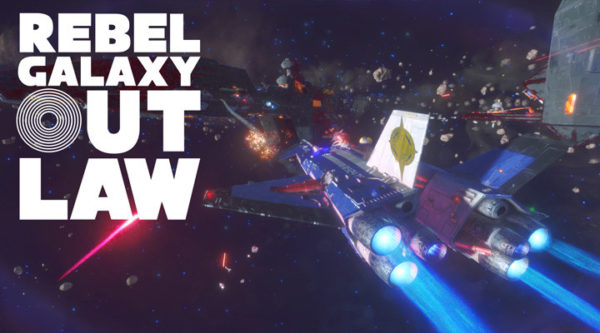 Rebel Galaxy Outlaw, the prequel to Rebel Galaxy, will launch on PC as an Epic Games Store exclusive next month on 13th August, Double Damage Games has announced.

Rebel Galaxy Outlaw is a prequel to 2015’s Rebel Galaxy, which follows Juno Markev, an outlaw and smuggler who was going straight until events conspired to drag her back into a life of on the edge. The official story description states, “after an encounter in a shady watering hole goes bad, your ship is trashed, and you find yourself in debt to an old friend and casino owner who gives you a rustbucket and some words of advice.”

Rebel Galaxy Outlaw features a full single-player story campaign, complimented with plenty of space combat, and ship customisation. However, when you are not battling, you can relax by gambling at dice, play pool, slot machines and arcade games, and listen to music while you are flying through space. 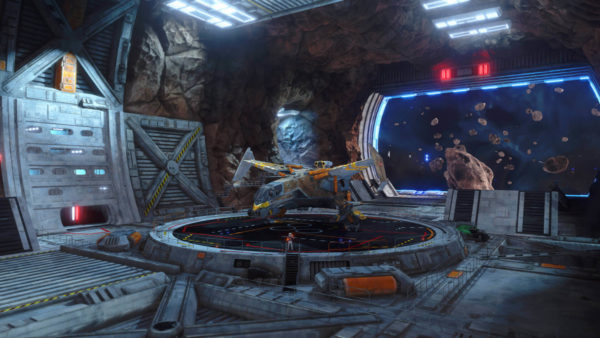