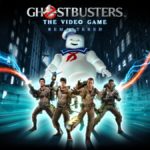 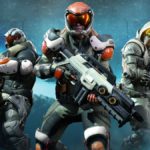 Developer Snapshot Games has delayed their upcoming turn-based strategy game, Phoenix Point, from its original date of 3rd September to an unspecified date in December 2019 to “keep crunch to a minimum.” “While the development team is working hard, and Phoenix Point is shaping up really well, we now know we’re going to need more […] 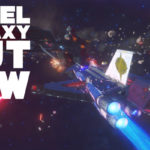 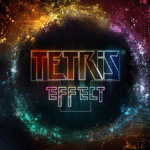 Tetris Effect, the puzzle game that first released exclusively on PlayStation 4 and PlayStation VR, is coming to PC on 23rd July. Tetris Effect will be available on PC exclusively through the Epic Games Store. You can watch the announcement trailer here… Being called the “ultimate version” of the game, the PC version is capable of running […]