It’s time to jump back into the post apocalyptic world of car combat MOBA Heavy Metal Machines as developers, Hoplon, announce the launch of Rockaway Beach, a new patch containing all new content from season 5.  Rockaway Beach will introduce a new pilot, new rewards, emotes and more.  Two new trailers have been released and can be seen below. 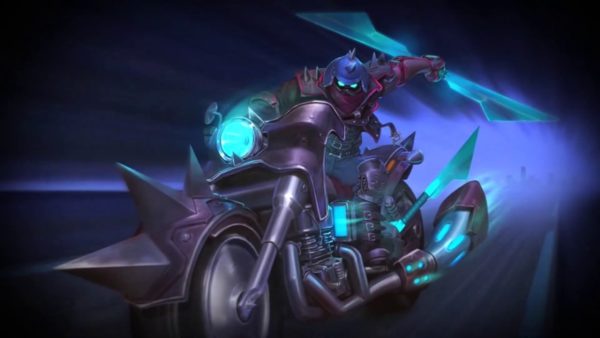 Rockaway Beach introduces the new character ‘Vulture’ to the game.  Vulture is a member of the decimated bounty hunter motorcycle gang, the Vulture Blades MC, and has turned into a Golem so he can keep on hunting forever.  He’s also the first character to use a motorbike in battle, rather than a 4 wheeled vehicle.

Players will also be able to get more than 100 new rewards, fight in the new Metal God Arena with new thematic visuals and new songs on the main menu.

Also arriving with the new season is the addition of emotes.  Players will be able to equip up to five emotes that can be used at any time during a match to let other players know how they are feeling.

Rodrigo Campos, CEO commented: “We are thrilled to be announcing the new season of content for players. With Heavy Metal Machines, we feel there is a playstyle for each individual, so there really is something for everyone. Our tournaments are open to all, no matter their skill level, so there’s no excuse not to just invite your friends and team up, to take on the competition. With real world money on the line, we’re expecting the competition to be fierce, so we’ve laid down the challenge to our players – start your engines and join the arenas of Metal City.”

The fifth season of the Metal League starts on 10th August. 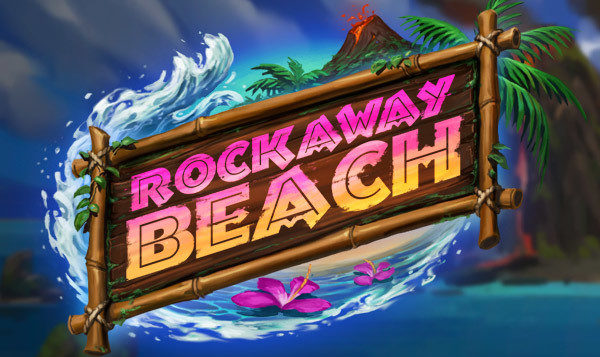