The axe may have fallen on Ash vs. Evil Dead last year, but it seems we may not have seen the last of the iconic horror comedy franchise as Sam Raimi has revealed to Bloody Disgusting that early development is underway for another feature film instalment. 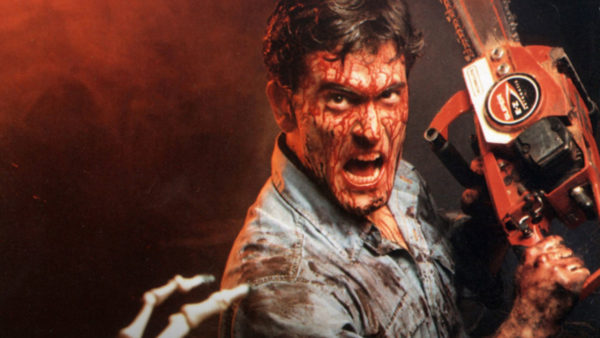 “I’d love to make another one. I don’t think TV is in its future but we’re talking about – [producers] Bruce Campbell, Rob Tapert and myself – one or two different ways to go for the next movie. We’d like to make another Evil Dead feature and in fact we’re working on some ideas right now.”

One potential issue is Bruce Campbell’s apparent retirement as series hero Ashley J. Williams, but if Raimi isn’t able to tempt Campbell back, it seems he’s more than happy to work on a sequel to the 2013 remake from director Fede Alvarez.

“I would be thrilled if Bruce Campbell changed his mind about retirement, would come back for the original Evil Dead line. But if not, I’m very happy to work with, if Fede would come back and make the sequel… but he’s such a big shot now. He’s so successful, an artist in demand, that I don’t think he’d want to do that. But there’s also a third possibility we’re talking about…I think you may see some action on the Evil Dead movie in the next six months.”

Are you excited about the prospect of a new Evil Dead movie? Would you be satisfied with a sequel to the remake, or do you need more of Campbell’s Ash? Let us know your thoughts in the comments below or tweet us @FlickeringMyth… 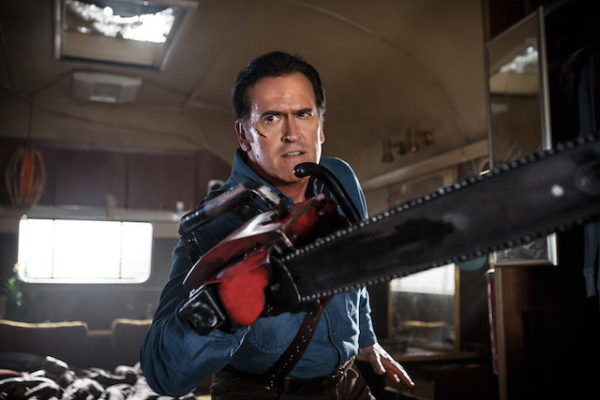