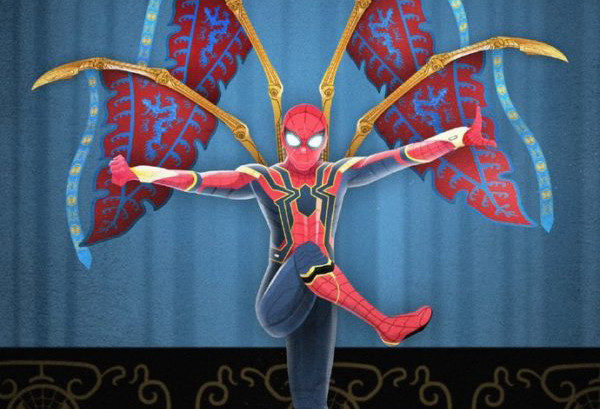 The latest chapter of the Marvel Cinematic Universe got a head start on the box office this past Friday as Marvel and Sony unleashed Spider-Man: Far From Home in China, Japan and Hong Kong ahead of its international roll out this week.

The Tom Holland-headlined sequel – which Marvel’s Kevin Feige has described as “the true end of the Infinity Saga” following Avengers: Endgame – pulled in a total of $111 million from the three markets, including $98 million from China – the country’s fourth biggest superhero movie opening after Avengers: Endgame, Avengers: Infinity War and Venom.

Comparing the opening with Spider-Man: Homecoming, Far From Home is already 45% above its predecessor in like-for-likes, and 21% higher than Captain Marvel earlier this year. The $111 million also nudges Marvel’s three 2019 releases beyond a combined $4 billion at the global box office, and leaves the MCU as a whole on an insane $21.5 billion.

Far From Home is said to be tracking a bumper six-day domestic opening of $165 million plus, so at this point it seems there’s a good chance that Spidey will web up around $500 million by the time the dust settles this coming weekend.