On The Pick of the Flicks Podcast, a different guest drops in every week to chat about their favourite film. This week, comedian and Bechdel Cast host Jamie Loftus discusses the comic chaos of 90s classic The First Wives Club… 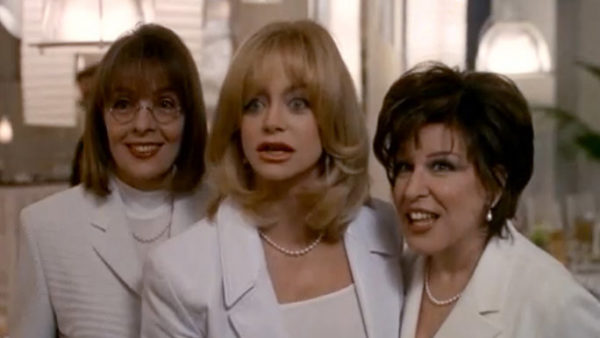 On the latest episode of The Pick of the Flicks Podcast, stand-up comedian and Bechdel Cast co-host Jamie Loftus stops by to discuss the 1990s comedy The First Wives Club. We break down the insane comic chemistry of the three lead women, the difficult privilege of its wealthy characters, films that are better with wine and Bette Midler chucking Golden Globes around. 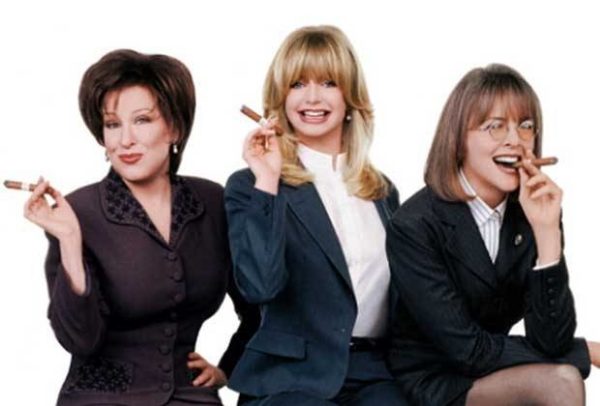