Sideshow has unveiled Star Ace Toys 1:8 scale Real Master Series The Flash 2.0 deluxe figure which is based on the appearance of Grant Gustin as the Scarlet Speedster in The CW’s DC superhero series The Flash. The collectible is available to pre-order now, priced at $138.99; take a look at the promotional images here… 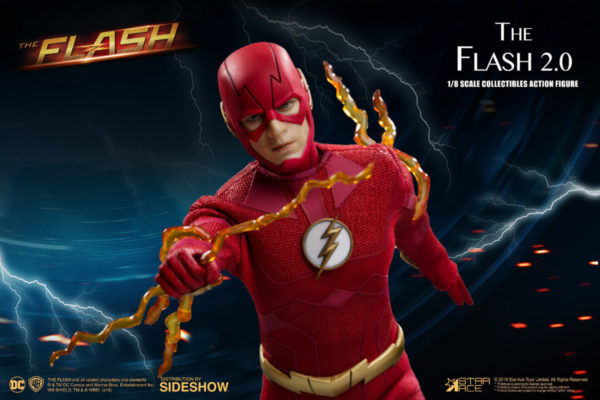 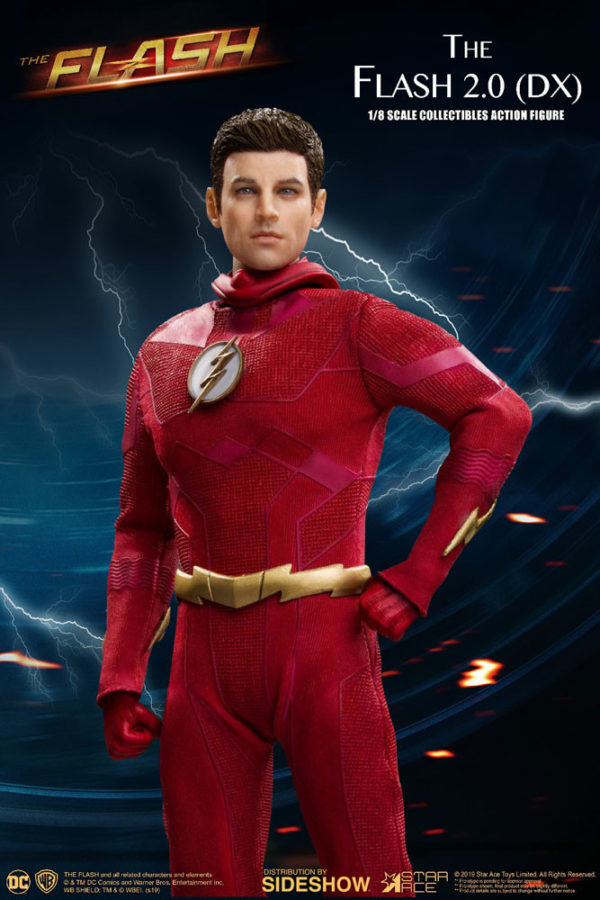 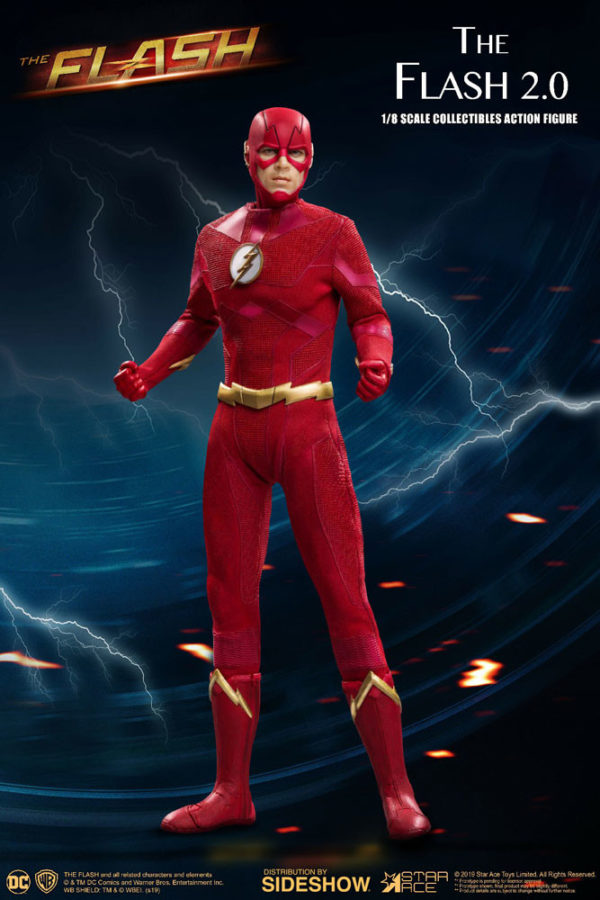 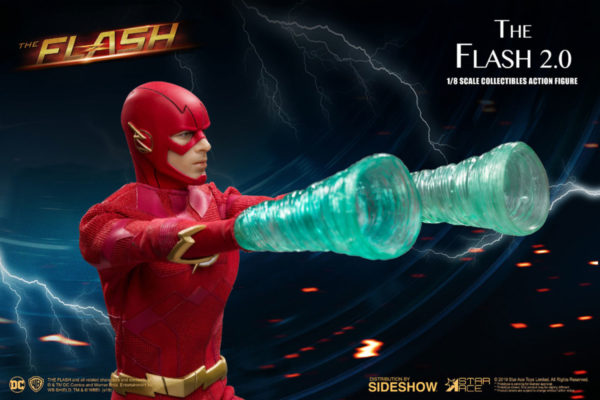 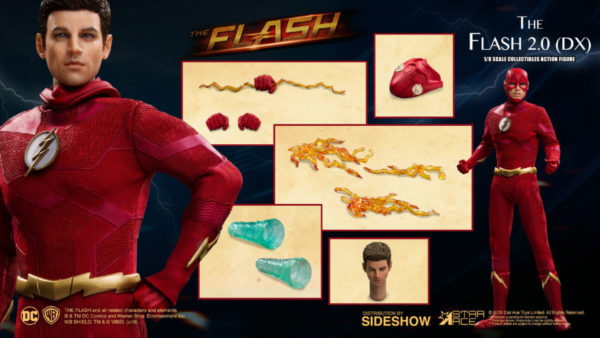 Barry Allen is a scientist in the Criminal and Forensic Science Division of the Central City Police Department. After the S.T.A.R. Labs particle accelerator explodes, causing a giant thundercloud to form, Barry is struck by lightning and falls into a coma for nine months. When he awakens, he discovers that he has developed superhuman speed – he is The Flash!

This Real Master Series 1:8 scale figure features an authentic likeness of Grant Gustin as The Flash from the CW series. Outfitted in his iconic Red Flash Battle suit, Barry Allen comes complete with a variety of lightning effect accessories as well as a swap out unmasked portrait! 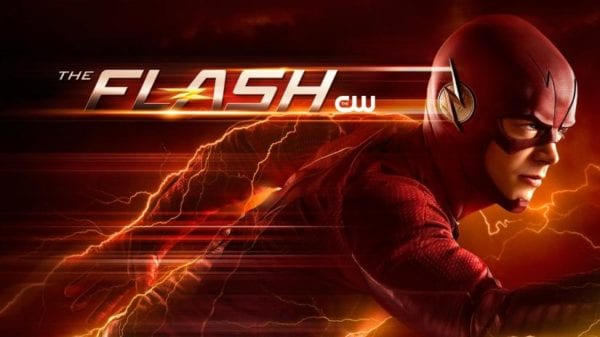