Coinciding with the announcement that it will premiere in the UK on Monday, October 7th, AMC has unveiled a new poster for The Terror: Infamy, the hotly-anticipated second season of the acclaimed, horror-infused anthology. Check it out here… 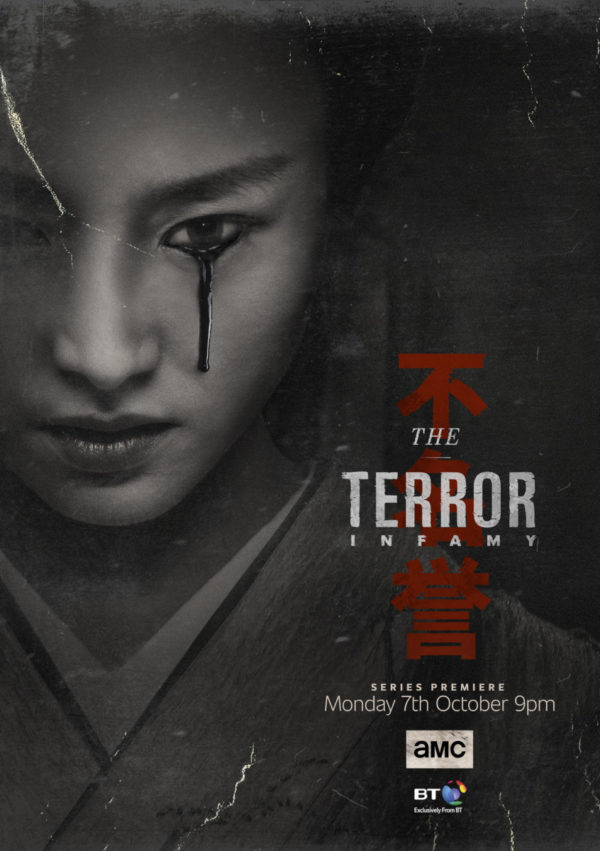 “Set during World War II, the haunting and suspenseful second season of the horror-infused anthology, ‘The Terror: Infamy,’ centers on a series of bizarre deaths that haunt a Japanese-American community, and a young man’s journey to understand and combat the malevolent entity responsible.”

The Terror: Infamy is set to premiere on August 12th in the US and on October 7th in the UK and features a cast that includes Derek Mio, Kiki Sukezane, Cristina Rodlo, Shingo Usami, Naoko Mori, Miki Ishikawa, and George Takei.