VR developer Schell Games has announced that their latest project, Until You Fall, will be available on Steam Early Access on 27th August.  This virtual reality sword fighting game will test player’s skills with melee weapons and magic. 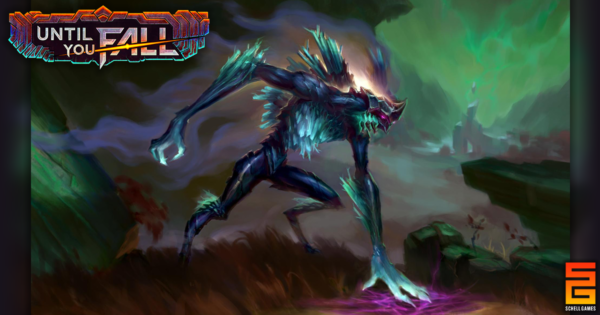 Throughout the world of Until You Fall, players will need to use every ounce of their sword fighting skills as they take on a variety of menacing creatures with sword and magic.  Players will be able to gather currency as they progress and use this to forge new weapons and grow stronger.  Unlike other games, if the player falls in battle they will return more powerful than before.

“Until You Fall has been shrouded in mystery up to now, much like the world in which it’s set; however, we’re thrilled to be opening it up for the first time this summer,” said Jesse Schell, CEO of Schell Games. “Replayability has been a priority for us with this game. Our goal is to create a hobby game that can build and sustain a community around it. We predict Until You Fall, with its focus on sword fighting combat and progressive difficulty, will offer players a new, fully immersive experience that they will want to explore again and again.”

Look out for Until You Fall coming to Steam Early Access on 27th August.