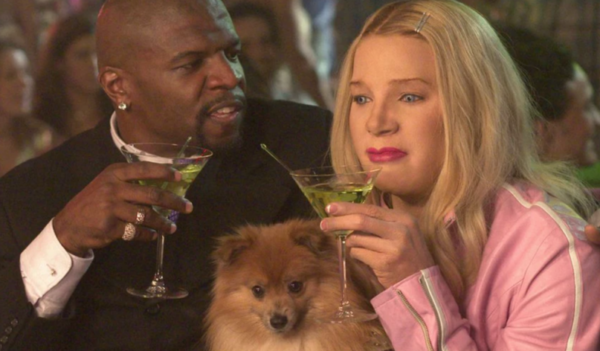 According to Terry Crews, plans are afoot for a sequel to the 2004 comedy White Chicks, which will see him reuniting with writers and stars Shawn Wayans and Marlon Wayans.

Crews – who portrayed basketball star Latrell Spencer in the film – was asked about the prospect of a sequel during an appearance on Andy Cohen’s Watch What Happens Live.

“I actually got with Shawn [Wayans] and he was like, ‘Man, we’re doing it, we’re getting it going,” replied Crews, who then joked that he’s been staying in shape just for the sequel: “I’ve been working out for 15 years so I can do White Chicks 2, y’all! Please, please.”

White Chicks saw the Wayans portraying FBI agents who go undercover as a pair of white women during an investigation into a string of high profile kidnappings. The film was absolutely savaged by critics, but grossed $113 million at the box office, making it one of the highest-grossing comedy films of the year.

Are you excited about the prospect of White Chicks 2? Let us know in the comments below or tweet us @FlickeringMyth… 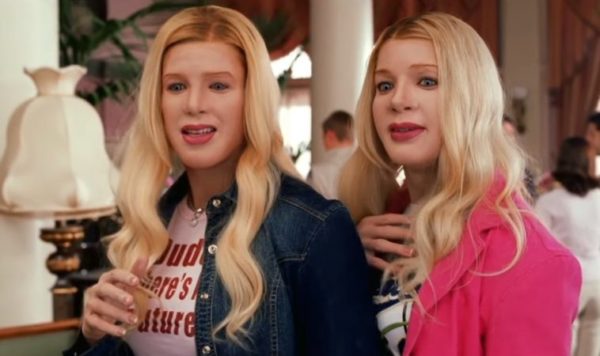