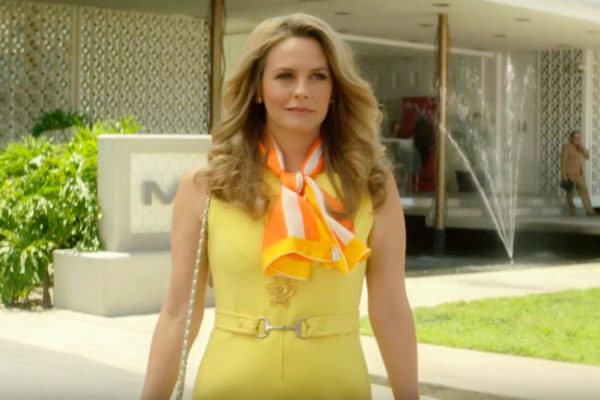 Netflix and Walden Media have announced that Alicia Silverstone (Clueless, American Woman) and Mark Feuerstein (Royal Pains) have been cast in the upcoming live-action series The Baby-Sitters Club, where they will play Elizabeth Thomas-Brewer and Watson Brewer respectively.

Rachel Shukert (GLOW) will serve as showrunner on The Baby-Sitters Club, which has a ten-episode order from Netflix and is currently shooting in Vancouver.

Launching in 1986, The Baby-Sitters Club is one of the most successful children’s book series of all time with more than 180 million copies in print. 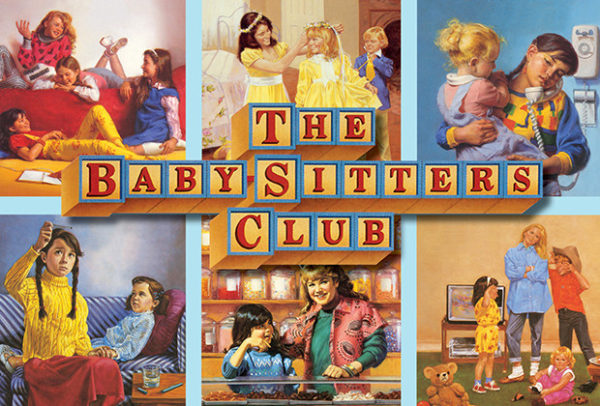