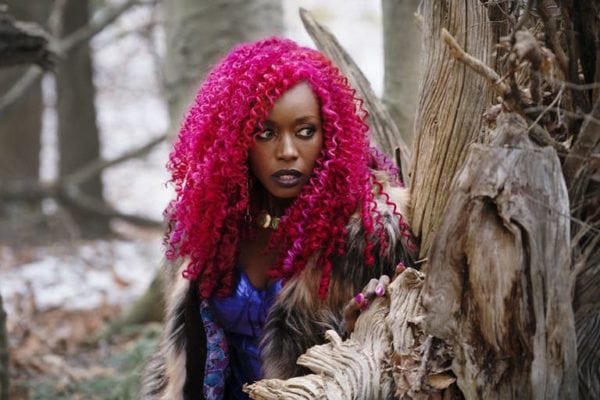 Titans star Anna Diop has shared a behind the scenes video from the set of the DC Universe show which gives us a peek at Starfire’s new look for the second season of the superhero series; take a look here… 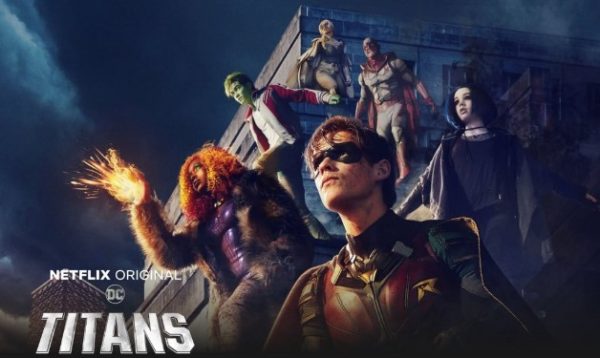