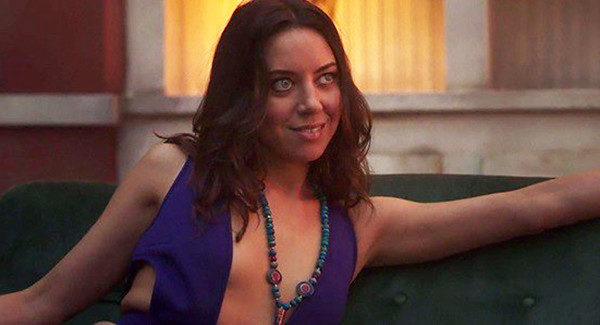 Aubrey Plaza has signed on to star in the cast of Hope, a comedy set up at Netflix which is being directed by Jackie van Beek and Madeleine Sami, the filmmaking and acting duo behind the 2018 New Zealand comedy The Breaker Upperers.

Plot details on Hope are being kept under wraps, but the script is being written by Karen McCullah and Kristen ‘Kiwi’ Smith, whose credits include 10 Things I Hate About You, She’s the Man and Legally Blonde. The duo are also currently working on the script for the recently announced Spice Girls animated movie.

Plaza was last seen on the big screen in the Child’s Play remake, and also starred in FX’s Marvel series Legion which finished up its run this month after three seasons. She recently completed filming on the suspense thriller Black Bear, where she stars alongside Christopher Abbott (Catch-22) and Sarah Gadon (True Detective). 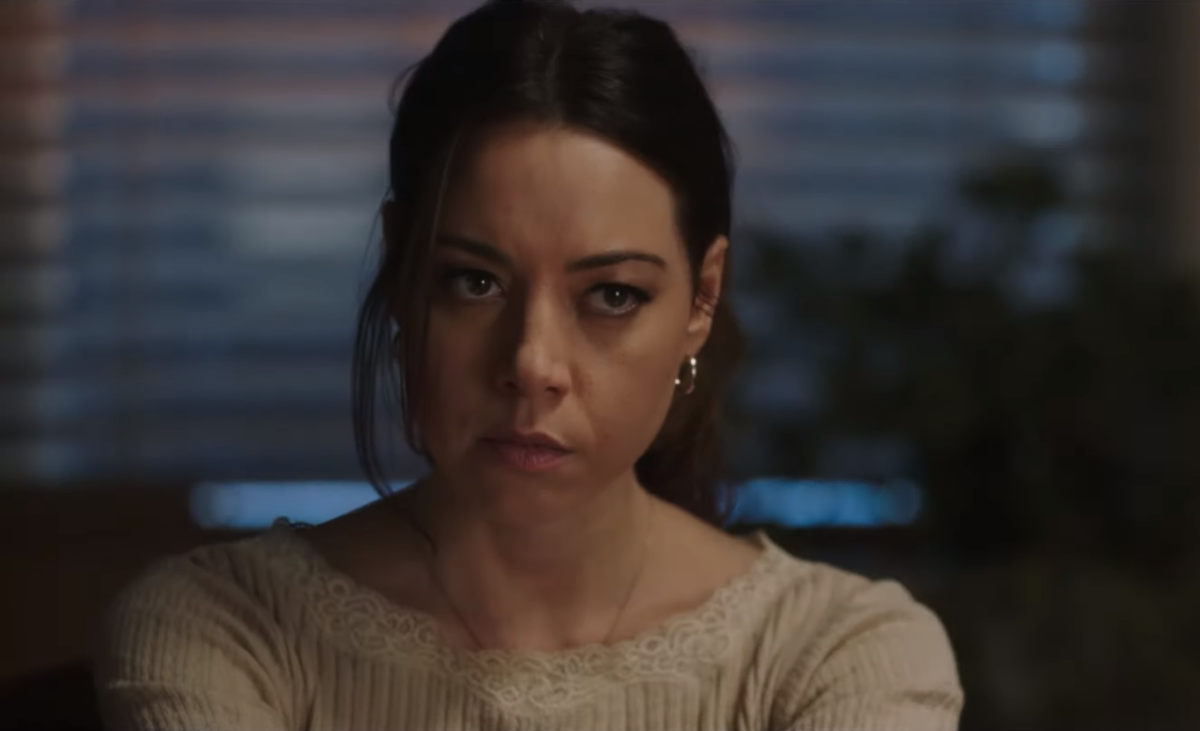