At this year’s Gamescom event in Cologne BigBen and Varsav Game Studios unveiled a new gameplay video for Bee Simulator.  This family friendly multiplayer game will be buzzing its way to Xbox One, Playstation 4, Nintendo Switch and PC on 14th November. 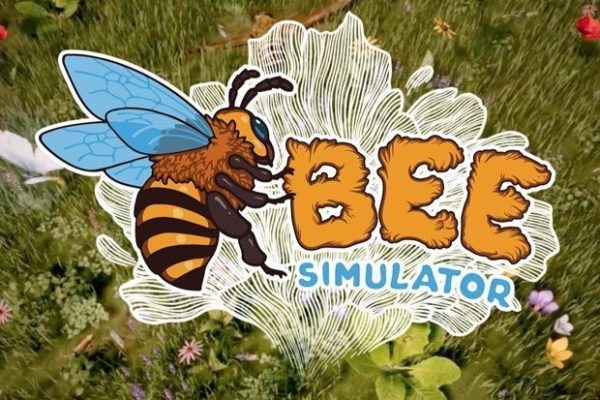 In Bee Simulator players take to the skies as a pollinator bee who is tasked with saving his colony after their hive is destroyed by humans.  Set in an environment similar to that of New York’s iconic Central Park, players will go about their daily business as a bee, encountering dangers such as wasps and humans, but also discover tasty treats like gingerbread men.

Players will be able to spend quality time with up to three friends and/or family in local multiplayer split screen through a number of different game modes that will have the bees either working together or against each other.

Bee Simulator promises a different multiplayer gaming experience for all, plus there’s lots to learn about out little yellow and black friends, including their means of communication and collecting pollen, to defending the hive from other insects and disease.

Bee on the lookout for Bee Simulator arriving on PC and consoles this November.