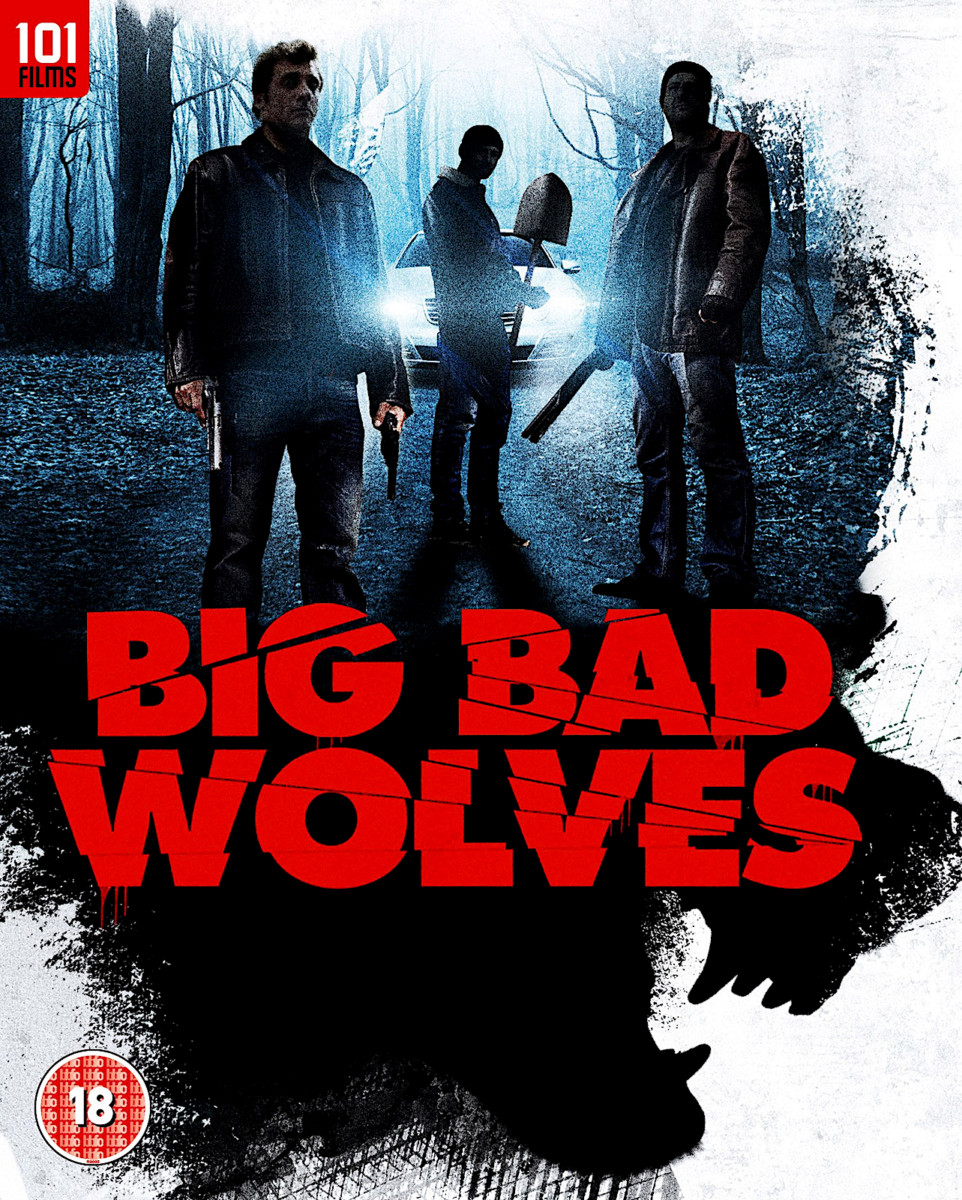 During a spate of child kidnappings and murders, the latest victim’s father, the investigating cop and the main suspect become embroiled in a twisted and violent downward spiral whilst seeking the justice the law couldn’t give. 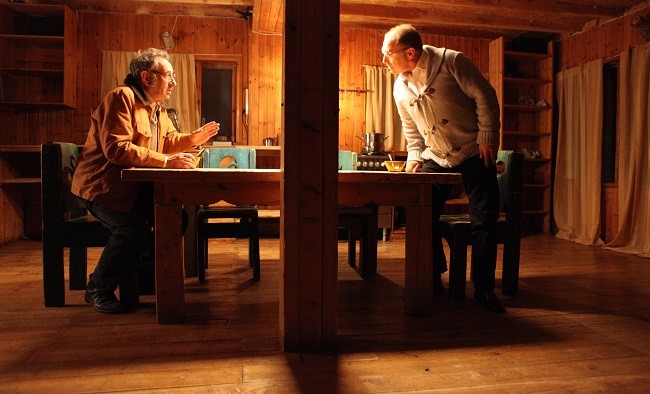 As a filmmaker, to have somebody like Quentin Tarantino declare your film to be “the best film of the year” must be quite a boost to the ego (as well as a great promotional quote to have on your poster). Luckily for Israeli directors Aharon Keshales and Navot Papushado those words aren’t just hyperbole as Big Bad Wolves is certainly a great movie, grabbing you right from the off and escalating into a disturbingly brutal yet darkly amusing revenge thriller that, if probably not the actual ‘best film’ of its given year, is definitely a contender for a future cult classic.

Revealing too much about the plot will do it a disservice as it is best not to know a great deal going in but the central theme is one of abducted and abused children and three fathers whose lives are going to become forever intertwined as events escalate into a violent and tragic climax. Doesn’t sound like much of a laugh but between the acts of vengeance the script – helped along by a superb score and a Buddy Holly song that shouldn’t work given the context but it does – keeps things relatively light and the performances are pitched at exactly the right tone to convey the character’s intentions and the humorous touches that keep the film from getting too dark and grim, which is helpful because when the violence does come it is all the more wince-inducing without needing to hit the audience around the head like a mid-2000s torture porn movie would. 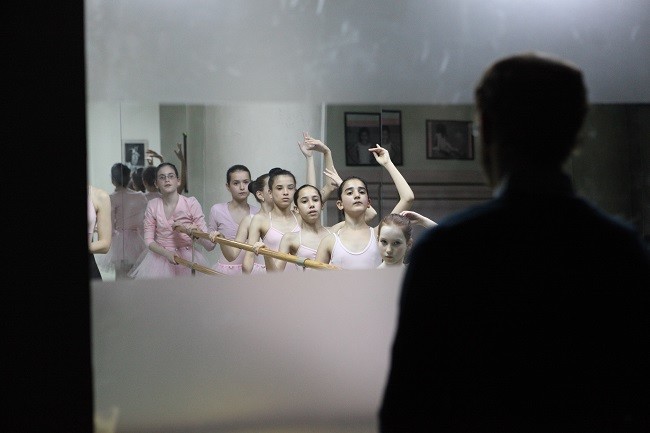 Unfortunately there’s not a lot else you can add without spoiling it but needless to say, it looks like Mr. Tarantino has a point and Big Bad Wolves is certainly a film that gets its point across in a very satisfying way. The Blu-ray upgrade doesn’t add a great deal in terms of picture quality from the previous DVD release as Big Bad Wolves isn’t really an effects film but the use of shadows when our main characters are in the basement, which is the main setting of the film, is enhanced with the blacks being blacker and sharpening the edges of the image enough to notice a difference in contrasts. Extras come in the form of a new featurette detailing how Big Bad Wolves came to be shown at FrightFest in 2013, a made-for-TV ‘behind the scenes’ featurette and a theatrical trailer so there is a bit of background on how the film came to be but save watching those until you’ve seen the movie as, thanks to its twists and turns, Big Bad Wolves really does work best going in as blind as you can be.